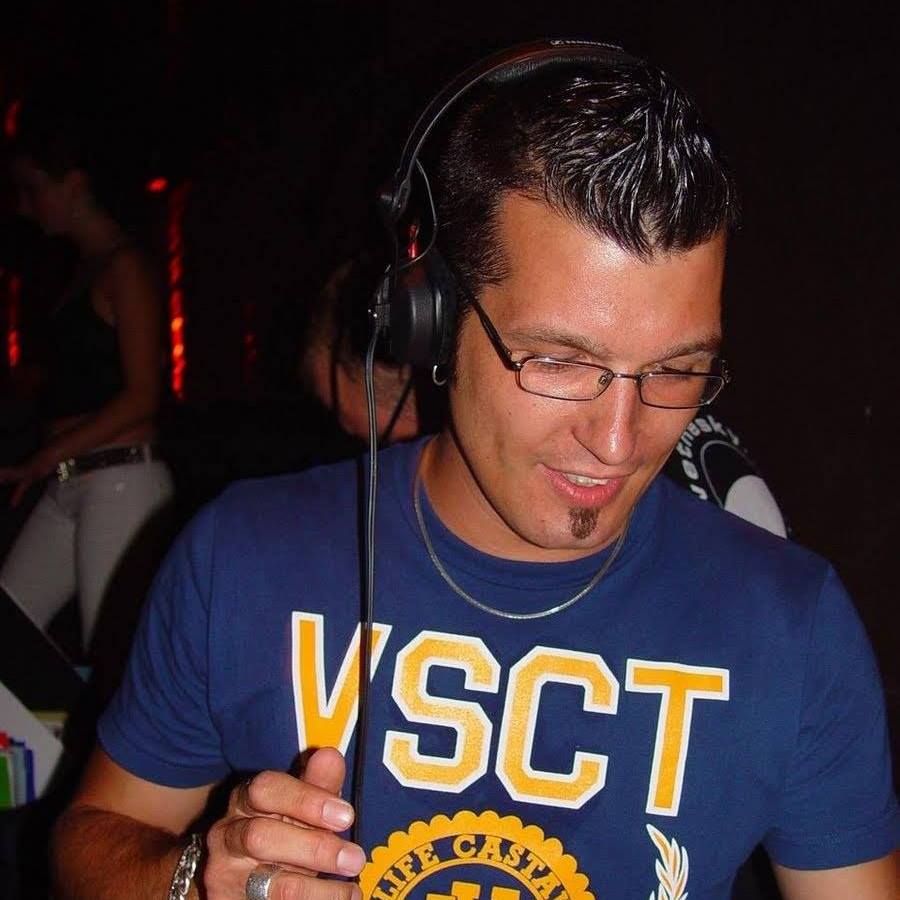 In the early 1990s, inspired by techno parties in Switzerland, Benny Aregger
bought his DJ equipment. Influenced by the rush of nights and DJs like Dream, Mind-X, Snowman, Dave202, Armin van Buuren, Westbam and many more, his career began on October 4, 1997 at the first Mind Revolution in electroplating train.

After that followed many raves, clubs and parties all over Switzerland. He was a member of the label Paradox Music. Paradox Music organized the party series in the Galvanik Zug: Mind Revolution 1-9, Reincarnation 1-20, Halloween Attack 1-3, Mind Vision, Summer of Trance and many more.

In the 2000 years the record label Paradox Music Records was founded and many trance records were released. The first record was Freestate (which came from the producers of Above and Beyond). The last one was AKRETIS -Theres a Time, in 2005 with remixes by Sean Tyas, Photon Decay

Today, 13 years after his last appearance at the old OXA in Zurich, under the name AKRETIS, Benny returns to the limelight with the name AKRETIS. So we can be curious what else will come.

Releases:
2008 – 2016 Sadistic Pleasure, My Synth is Sick and My Synth Is Sick 2.0, Moustache on Fire, Cherimoya, Wannado
2017: The Awakening EP, Global Underground EP 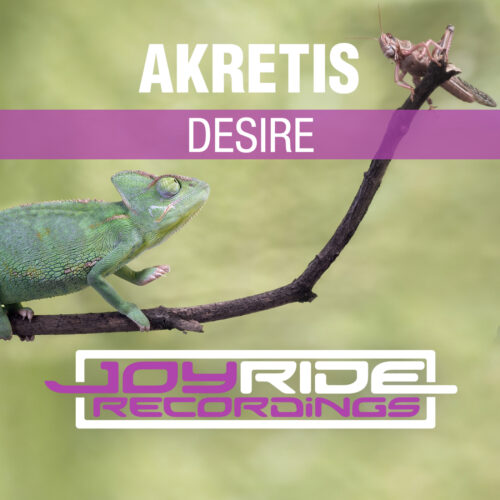 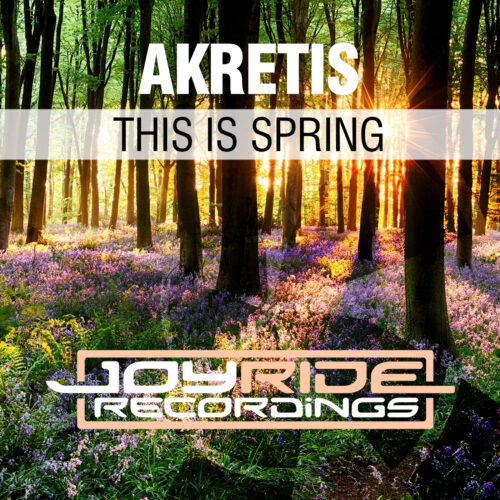 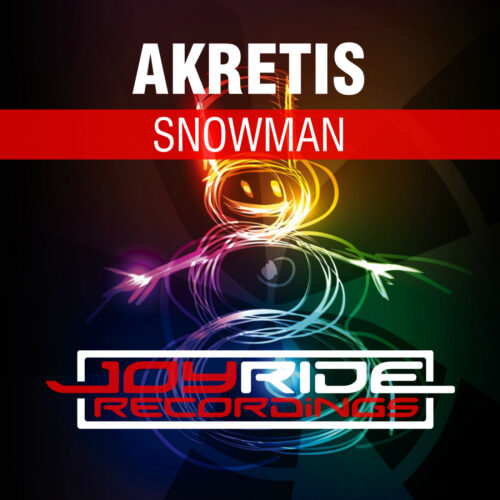 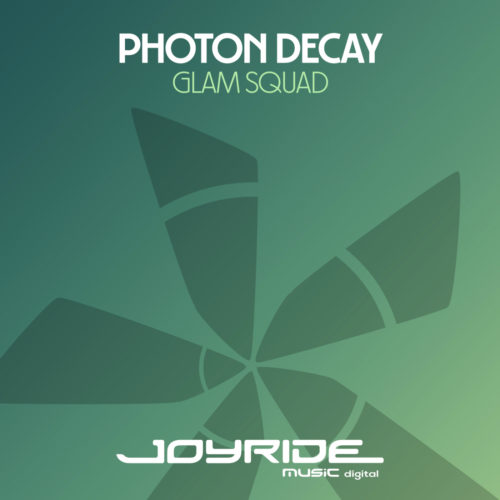 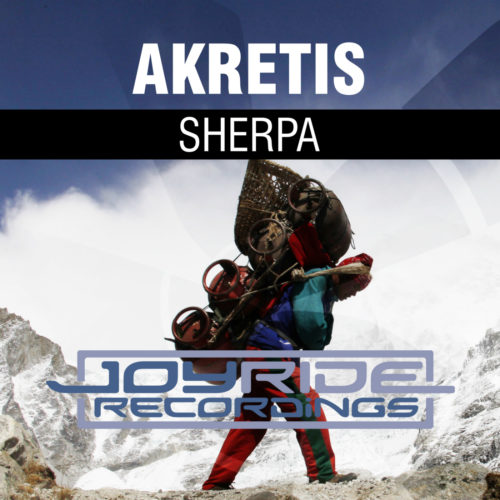 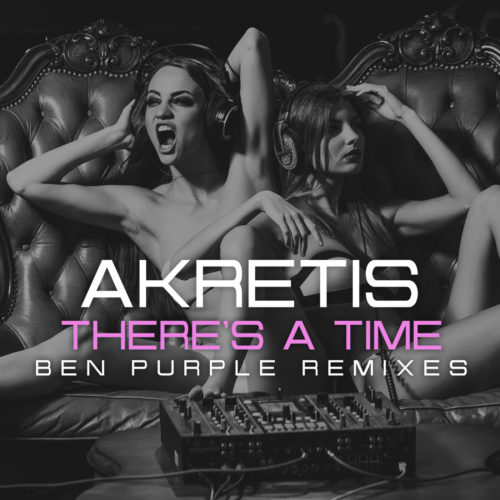 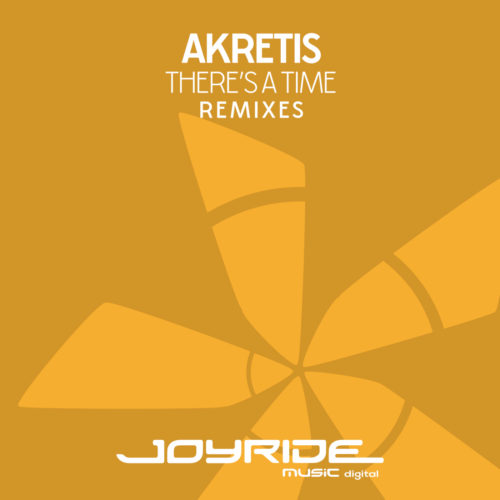 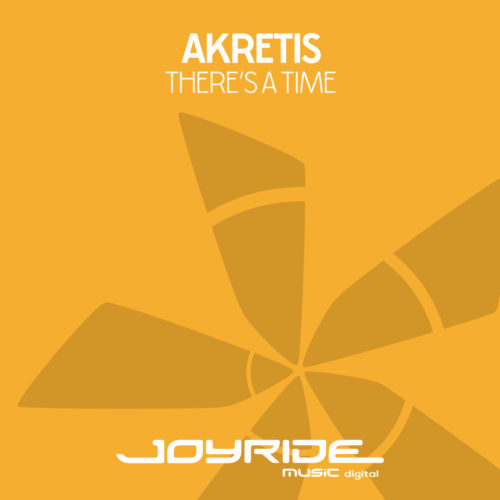