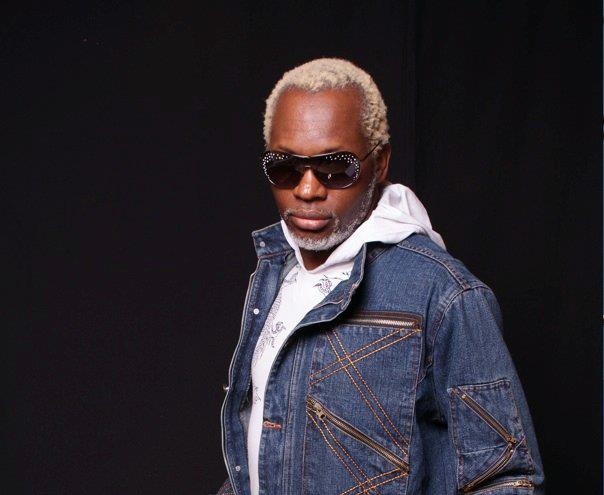 Son of a preacher from Congo, Deba Montana was raised in Switzerland where he learnt music at 5 yo, to finally fall for Breakdance and Hip-Hop when he was a teenager.

After winning several contests, he became DJ resident in the best Swiss clubs, then A&R, then club owner.
He has mixed with the best DJs in the world.

After being for 7 years manager and A&R of Clubs in Lausanne, reporter on TSR TV, Deba Montana reaches at last his old dream, and releases his first album « The Message »

The single « What I like » is a clear introduction of what Deba’s music is about, and shows all the accumulated experience of this Dance Music Mc Gyver, who reached the Dancefloor essence.

His whole album shows how much soulful Switzerland is…

You will certainly meet Deba Montana on one of his gigs, event, or tour, and you’ll remember that the more an artist is confident in his job, the nicer and cooler he is. 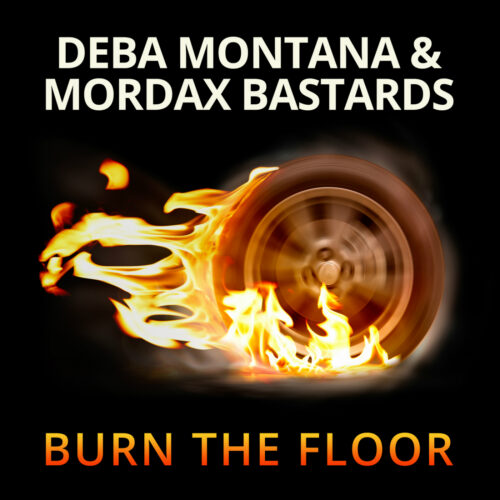 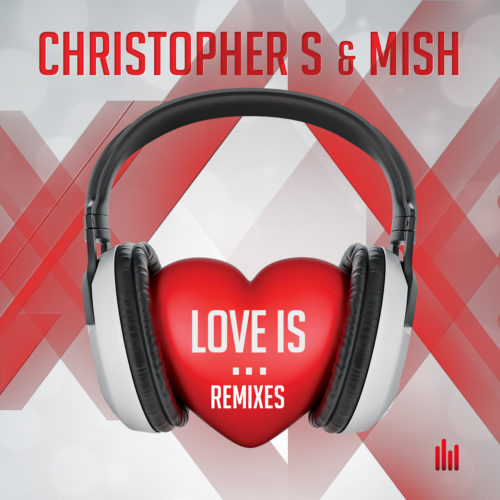 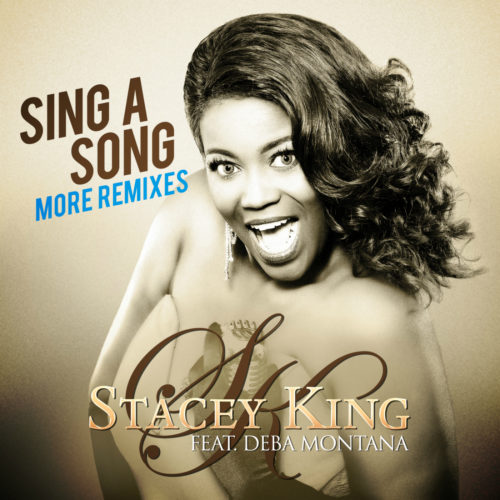 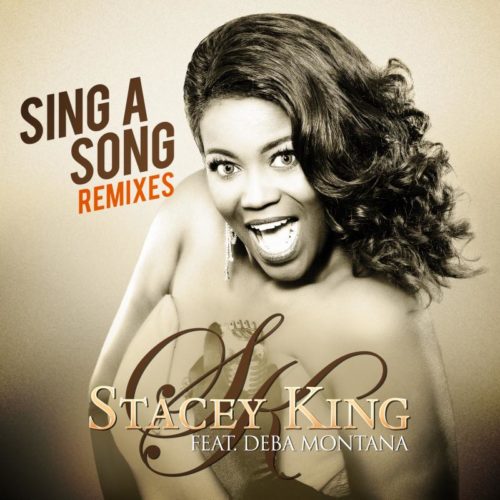 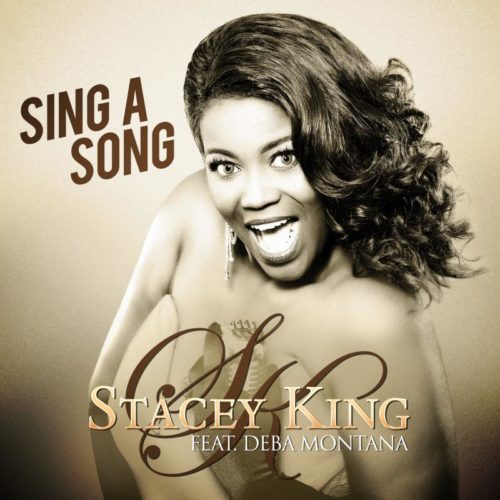 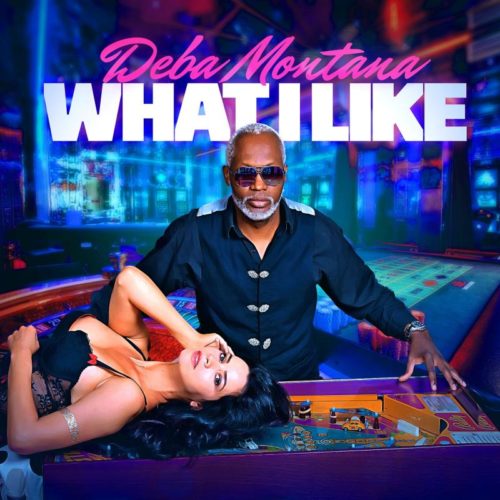 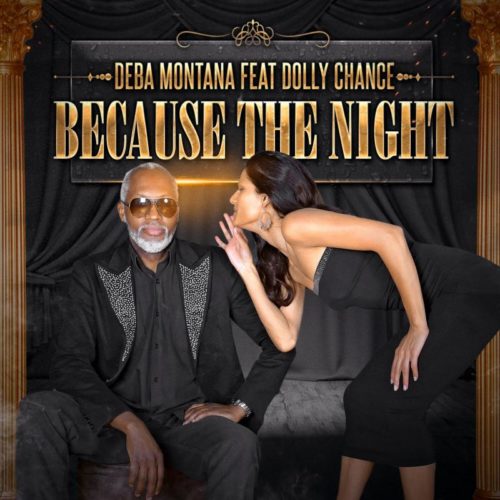 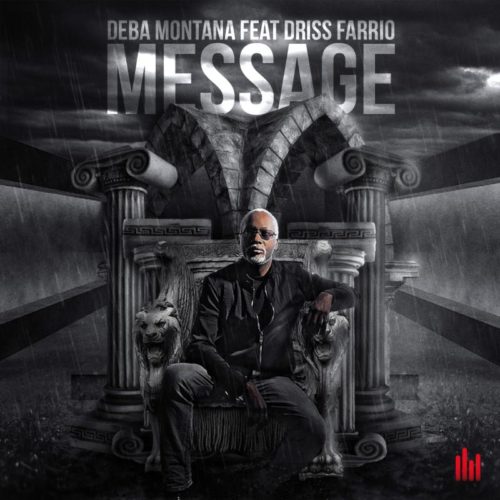