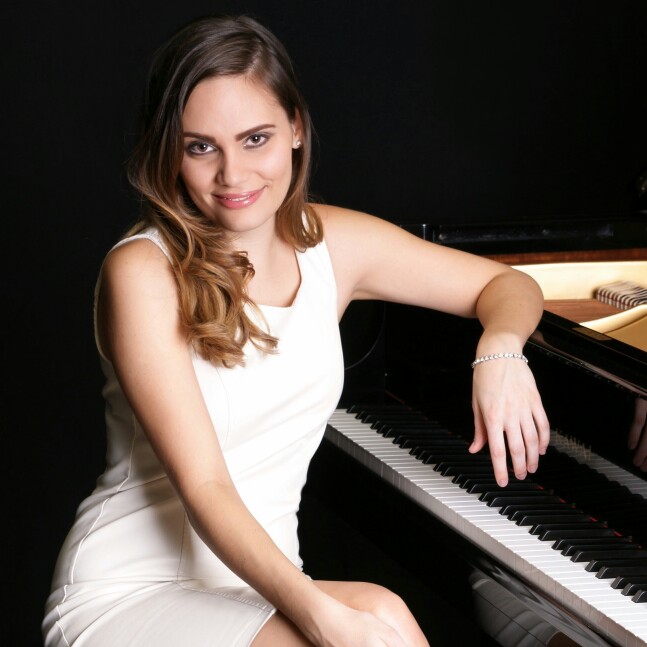 Ladyva started playing the piano when she was 14, inspired by the music of Jerry Lee Lewis, Albert Ammons, Meade Lux Lewis and Nico Brina.

Only two years later she began performing, together with her brother Pascal Silva. Various TV appearances in Switzerland followed: Heitere Festival Zofingen, ZDF Fernsehgarten, Glanz und Gloria and many others.

She has also been successful in her second homeland, the Dominican Republic, where she appeared on over 30 popular TV shows. In 2009 Ladyva released her first album. The following year, 2010, she performed at the prestigious Blues Festival Basel (Switzerland) and in 2011 she signed with Universal Music.

In 2014 Ladyva appeared at several boogie woogie festivals in Germany and she has just finished her fourth album. Ladyva has also been invited to perform at Jerry Lee Lewis’ 80th Birthday/Farewell U.K. Tour in London and Glasgow in September 2015. 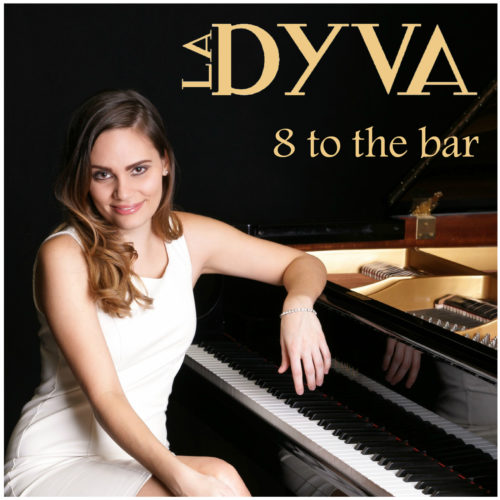