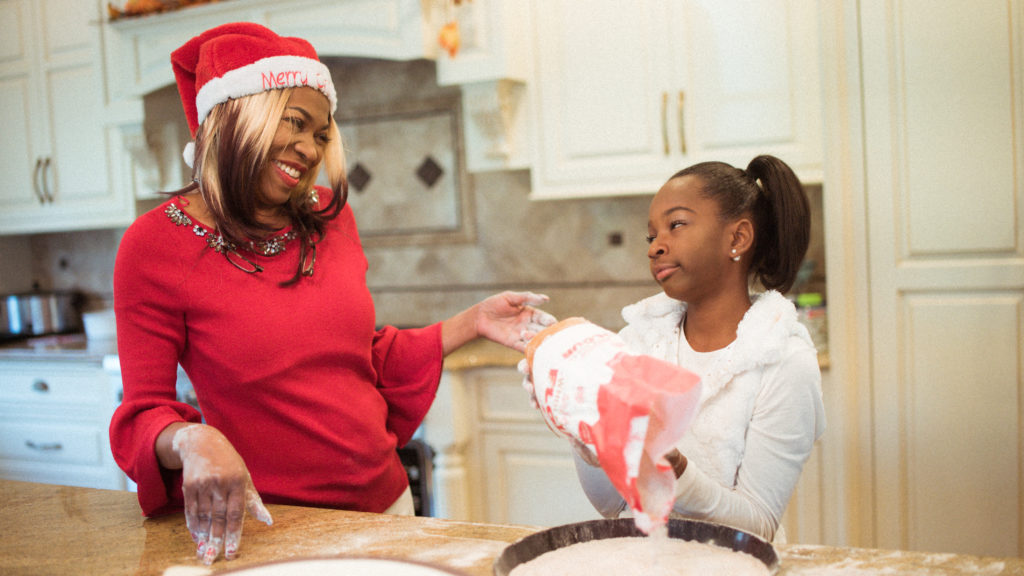 American singer, songwriter, producer, author and motivational speaker LORI GLORI who rose to international acclaim as the soulful voice found in the Eurodance Sound of the 90s. Lori’s musical journey is grounded in her Christian faith to which she has returned and that continues to drive her artistically today. Lori is a vocalist, songwriter, producer, author, wife, aunt, mother and grandmother and lives in Switzerland.

Lori began her storied career while singing gospel music with her sisters Denise and Angela in the Bayview Baptist Church in San Francisco, CA. The Ham Sisters performed across the San Francisco Bay Area at churches and clubs and when the group disbanded, Lori went on to launch her solo music career. Her fame grew while performing as the female vocalist for famous 80s act Bill Summers and his band Summer’s Heat where her voice can be heard on over 30 hit records. She helped propel “Call It What You Want”, “Straight to the Bank” “ Jam the Box”, “At the Concert” and many other dance songs to number one hits. The band enjoyed great success, performing before crowds of upwards of 50’000 fans. Lori Glori has achieved world-wide fame which included playing for the Queen at Buckingham Palace and for the crowds at the momentous fall of the Berlin Wall as a solo artist.

In 1991 Lori signed a contract with producer Frank Farian and later teamed up with Dance Music Productions (DMP), with whom she played a major roll in the start of Eurodance. Lori Glori became one of the first along with Melanie Thornton (La Bouche) Snap, Captain Hollywood, Magic Affair and Dr. Alban, to kick off the era of Eurodance, the new sound of the 90s.

Along with DMP, The Backstreet Boys and N’Sync, before their rise to fame, had the privilege and pleasure to opening up for Lori Glori at major concert halls for their European Promotional Tour. As front woman for “Intermission’ with her powerful voice and electrifying stage presence, she hit the Top100 charts peaking at #8 with “Six Days”, “Give Peace A Chance” and “Piece of my Heart”… all this leading up to a collaboration with Dj Bobo being the main (but uncredited) vocalist of many of his hits such as “Let the Dream Come”, ”There’s a Party”, “Shadows of the Night”, “Pray”, “Respect Yourself”… and every song went triple platinum!

Originally published in German in 2012, her biography “Glowbird:From the Top, A Fall and Rising Again” Lori shares her many triumphs and tragedies. Lori’s resilient journey has inspired her to release the EP “Show Me The Way” (2012). Award winning musician Bill Summers and horn arrangers Larry Batiste, and Claytoven Richardson join Lori on the Album in a musical reunion as she returns to her Gospel inspired R&B and Eurodance music roots. Written while Lori was in jail, “Show Me the Way” provides listeners with a musical journey of spiritual rebirth and resilience.

In 2014 the Single “You Know What” was released followed by the 2017 holiday Single “Hark! Its Christmas”. This track can also be found on the Christmas Mini-Album “It Feels Like Xmas” (2018) wich also includes the international hit Single “Claim It”.

Lori’s songwriting is meant as a message of hope set to what can be called “dance while listening with the heart” music. 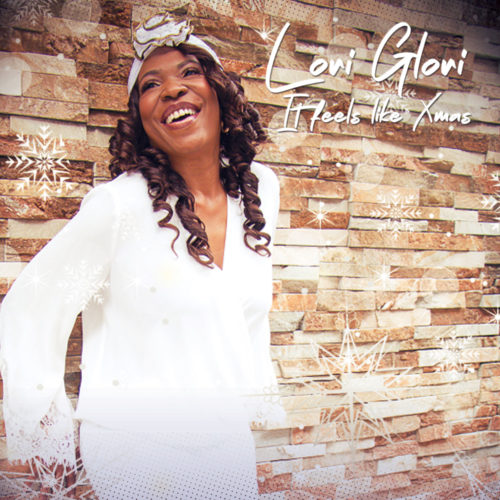 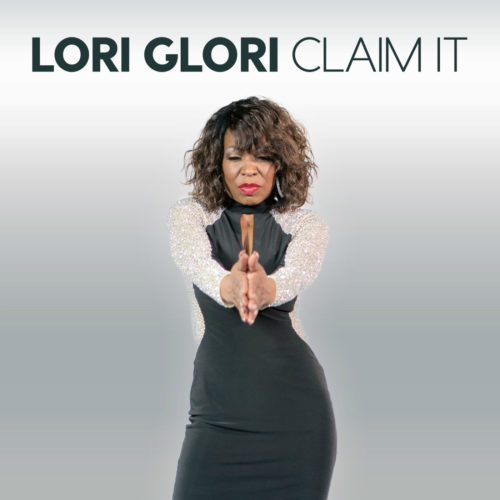 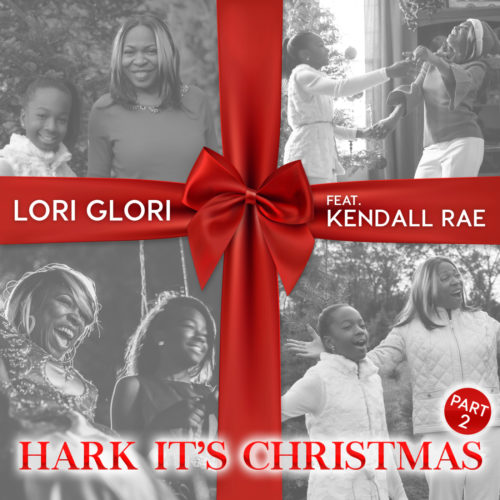 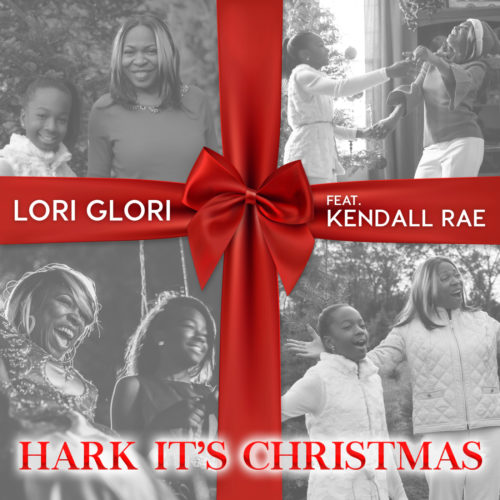