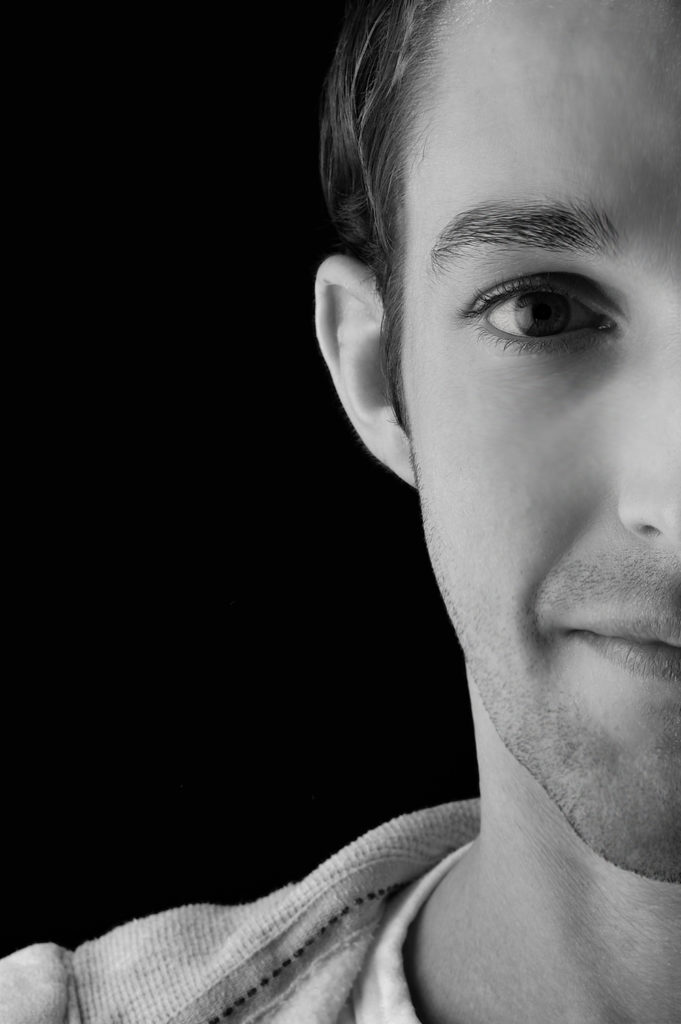 An ongoing story since 1996, Madwave is a constant name in the Swiss, as well as the international DJ and Producer scene. Providing Trance releases, remixes and CD compilations on various labels as well as showing his love to Trance Music at his much loved DJ performances around the globe with his technically perfect DJ sets that make Oldskool as well as New-Trance fans stomping on the bigroom floors.

Madwave’s exuberant personality, free-flowing creativity and last but not least, his technical ability combined with awe inspiring track selections have quickly propelled him to the forefront of the Swiss scene. In 2001, he was responsible for mixing the official “Street Parade Live” compilation, which sold over 14,000 copies. He has also mixed numerous other compilations, including two editions of the “DJ @ WORK” series, as well as the CDs “Shiva”, “Trance.com“, “DJ @ Work” and “Magic Kingdom”. In 2007 he commemorated his 10th anniversary with the CD release ‘SYNERGY’ which was produced, mixed and released in co-operation with fellow mate Dave Joy on their highly respected label Phoenix Recordings. Once released this CD was stated as “Compilation of the Month” in the leading British dance magazine Mixmag.

For many years, Madwave has not only been active as a reviewer for the biggest Swiss electronic music magazine PartyNews which was published on a monthly basis, but was and still is promoting his own events SYNERGY and Mindcontrol as well as trance4life held in Lausanne’s legend club MAD. On the production side, Stéphane released tracks and remixes collaborating with producers such as Synthetic, DJ Space Raven and Paul Miller, which were successfully released on his own label Phoenix Recordings, established in 2006, releasing originals and remixes from the likes of DJ Choose, Paul Miller, Dave202, Setrise, René Ablaze, Sebastian Brandt, P.H.A.T.T., DJ Snowman, etc. Many of his productions are also included on worldwide topselling compilations such as Dream Dance, Tunnel Trance Force, Gary D’s “D.Trance” just to name a few.

Madwave is constantly working on his future, upsizing his production catalogue as well as refining the art of deejaying not only simply playing records but also using visuals which are simultaniously interacting with the audio; creating a whole new DJ experience. 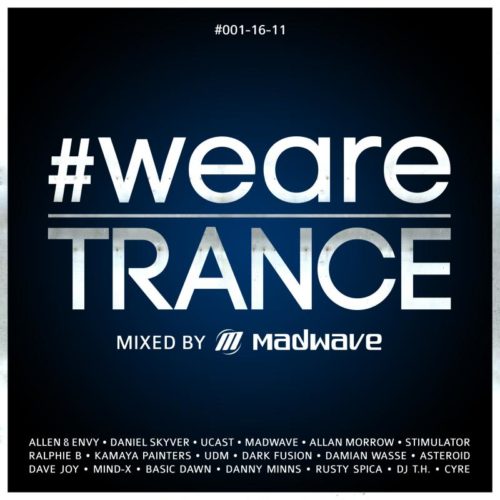 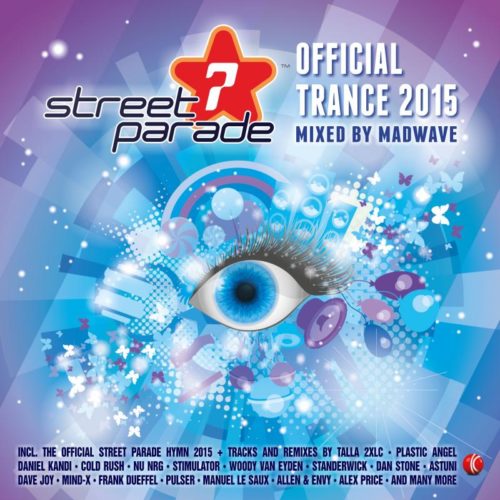