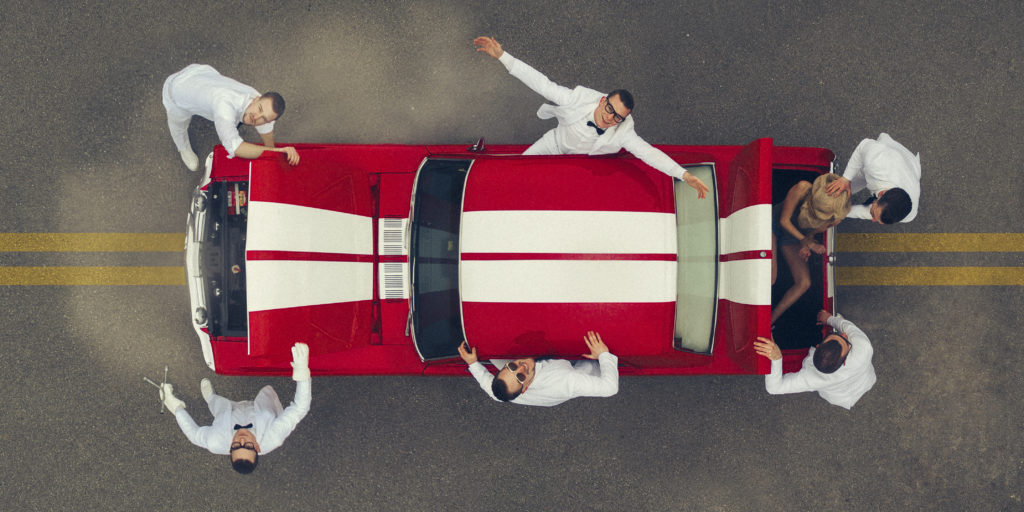 Being the youngest ever performing Rock’n’Roll band coming out of Switzerland, The Fires have already gained a lot of attention with their three Albums „My Drug Is Rock’n’Roll“ (2010), „Wingwalker“ (2011) and „Newschool Revival“ (2012) and their, to date, most respectful personal highlight being the supporting acts for Bon Jovi (at their 2013 concert in Zurich, Switzerland), Mika, Jerry Lee Lewis, Brian Setzer and Shakin‘ Stevens.

Five years later, Brothers Phil (Drums/Vox) and Michael (Guitar) are a perfectly matching composer team – they already wrote over 50 songs together in Pop/Rock style with a twist of Rock’n’Roll and even Latin – and have grown into well educated men with attitude and energy and boy, that’s exactly what they deliver with their 2018 comeback song TELL ME THE TRUTH. The band consists of the two brothers alongside Fab O’Lous (Bass) and Lucas Mo (Keys).

Care for more? Look out for the continuation of their series and an all new Album to be released later this year (2018)

Hello, welcome to our show!

The Fires – Back to Me [#ThreeWaySeries]

The Fires – Tell Me The Truth [#ThreeWaySeries] 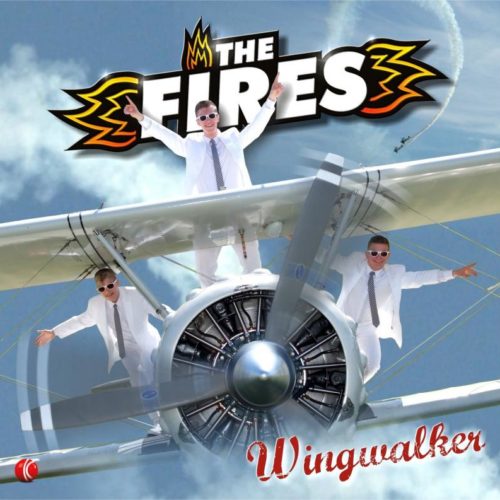 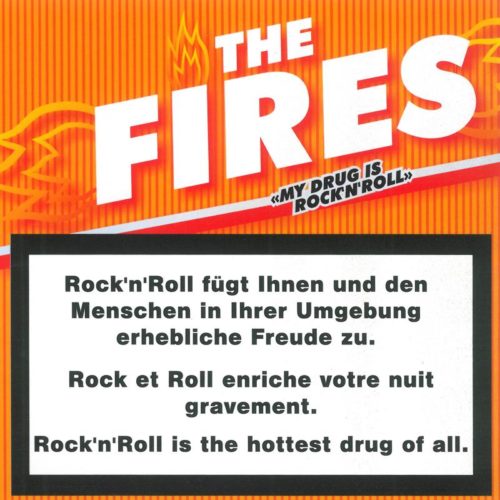 My Drug Is Rock’n’Roll 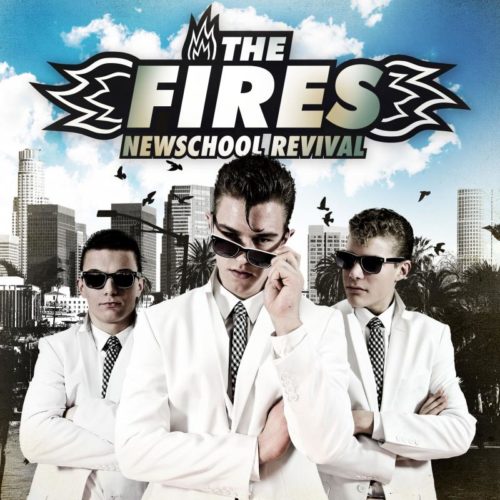