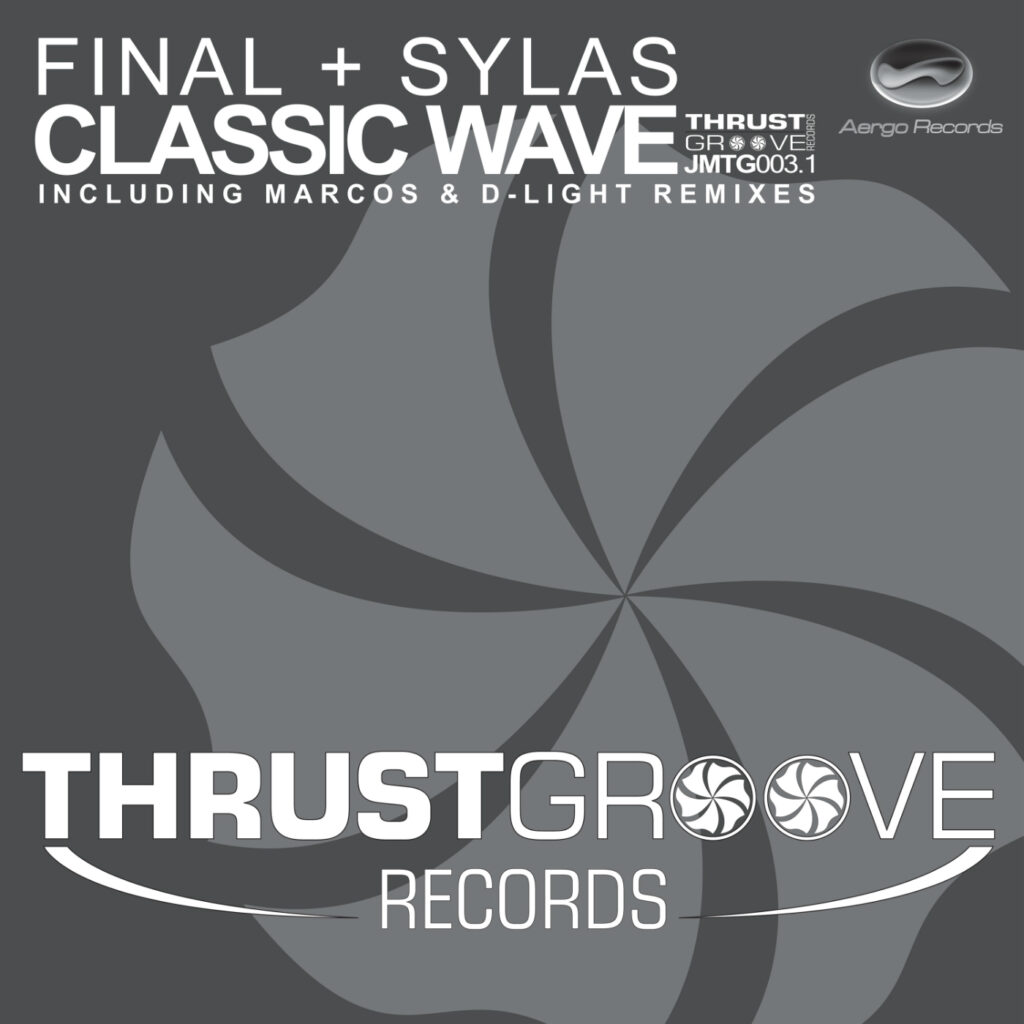 Originally released on the infamous Alphamagic sublabel JUMP, CLASSIC WAVE hasn’t really gone public yet, that’s why Joyride Music decided to re-release this tune including a monster remix from Vandit’s MARCOS besides an all new remix from German based producer DJ D-LIGHT aka Climax 69/Simplex DSN/Base Jumper/Le Vision as well as the Original Version.

FINAL + SYLAS, two Swiss based DJs came across with the initial idea to produce a tune with famous producers David Prodygee, Van de Traxx and Dave Joy. Marcos, at this time still on the rise to stardome, delivered an anthemic interpretation of this melodic track. Definitely deserved to gain the full A-Side on the vinyl release therefore.

Stephan “DJ D-LIGHT” Buettner, who is one of the main artists on various Joyride Music releases under his various above mentioned aliases, gained a lot of respect for his releases on Drizzly Music, Wicked Tunes and Paradox Records. He has done Remixes for the likes of Alex Morph and Dave Joy and is still on his way up the recognition lists.