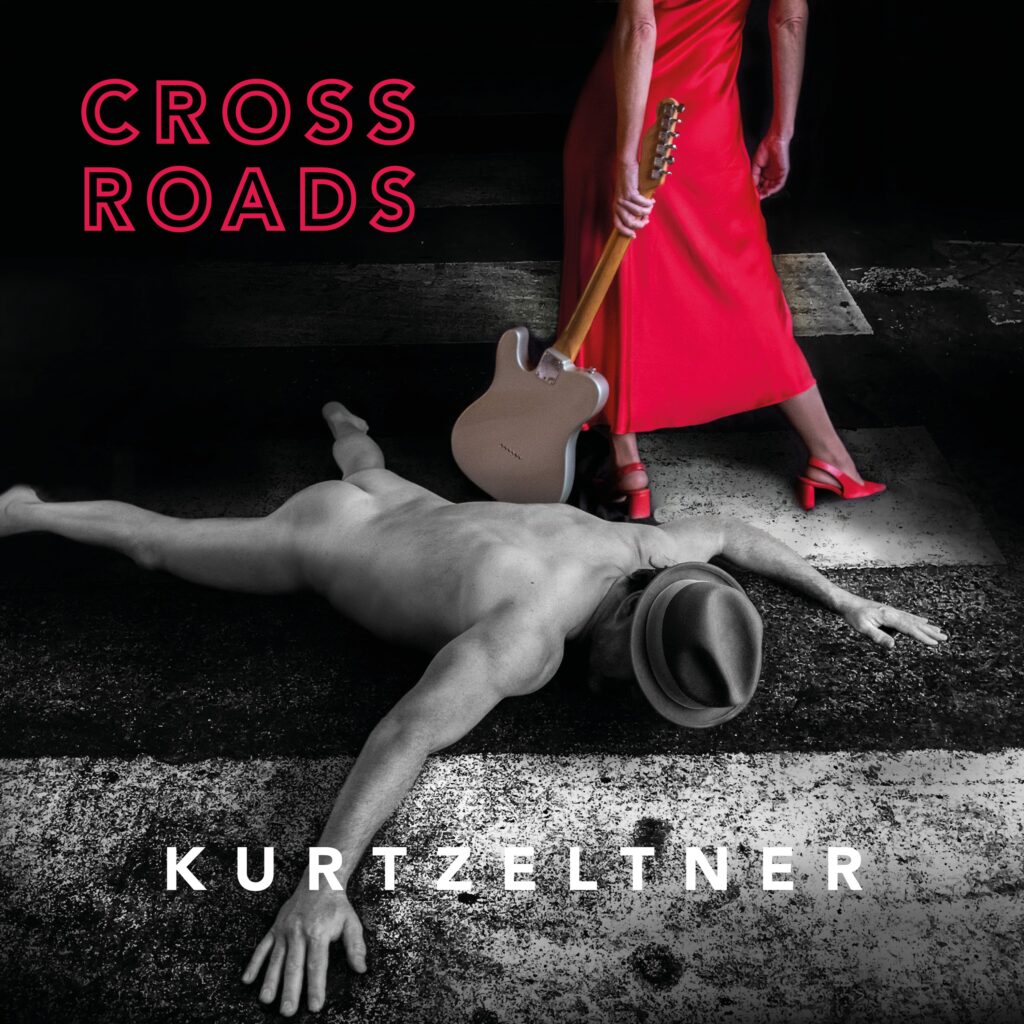 Did Zeltner sell his soul? And if so, to whom?
His version of Robert Johnson’s “Crossroad Blues” leaves no questions unanswered in this regard.
Kurt Zeltner fights his way into the next league in his own, unmistakable style.

“I give a shit on mainstream”, says the musician and trudges his way through the swamp of the musical landscape with “Crossroads”.
As usual, he gives his answer to Johnson’s supposed devils-pact with Jeannot Steck as producer and Jean-Pierre von Dach on guitar.

The Blues is dead! Long live the Blues!

Kurt Zeltner – Where Did You Sleep Last Night

BANITO – Want It, Got It