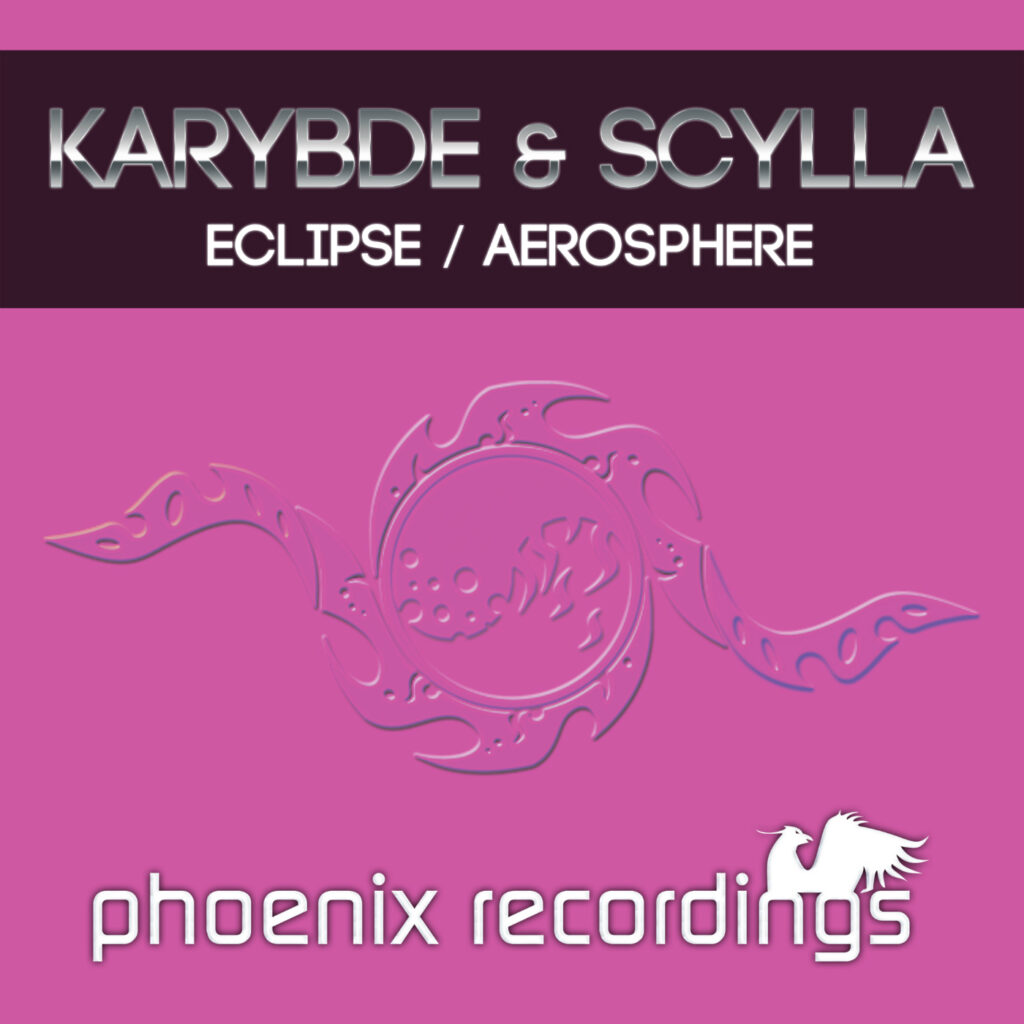 ⚠️ Original release date: 2008 ⚠️ It was almost as if France had been forgotten by the Gods of Trance from wherever they look down upon us, watching us dance and sway to the divine sounds and beats. However, with a rise of the scene over the past few years, a vast amount of aspiring new and very creative talents have finally risen to show the world that there IS a French Trance god somewhere up there.

The foremost and current proof are KARYBDE & SCYLLA, based in France’s South-Eastern town Vichy, who are slamming out amazing tracks as we speak. Sébastien Henri aka Karybde and Laurent Roux aka Scylla have already achieved a lot of kudos with their releases under their guises E.V.O.K. on Diverted Recordings and as Lost Universe on Drizzly Music’s sublabel Illuminate Digital with their beautiful track Beyond Sunset.

This summer will bring a lot of Frenchness on the world’s dancefloors with a stunning double A side released on the all famous and successfull Swiss label Phoenix Recordings. The two dreamy productions ECLIPSE and AEROSPHERE are already heavily supported from the few selected DJs that got their hands on them. Eclipse is the tougher of those two and is a fine combination of a catchy melody paired with uplifting sounds and tribally beats. Aerosphere on the other hand will lift you up even higher with its absolutely stunning melo and the heavenly pads couloring the skies pink instantly.

Both tracks will provide remixes to be released a bit later on. Eclipse will offer a bangin Hard Trance remix by one of the UK’s hottest production duos, Jon the Baptist & DJ Chuck-E. Aerosphere will stay uplifting with two mixes from Swedish hotshot Pablo Reyes and Mayank from India.