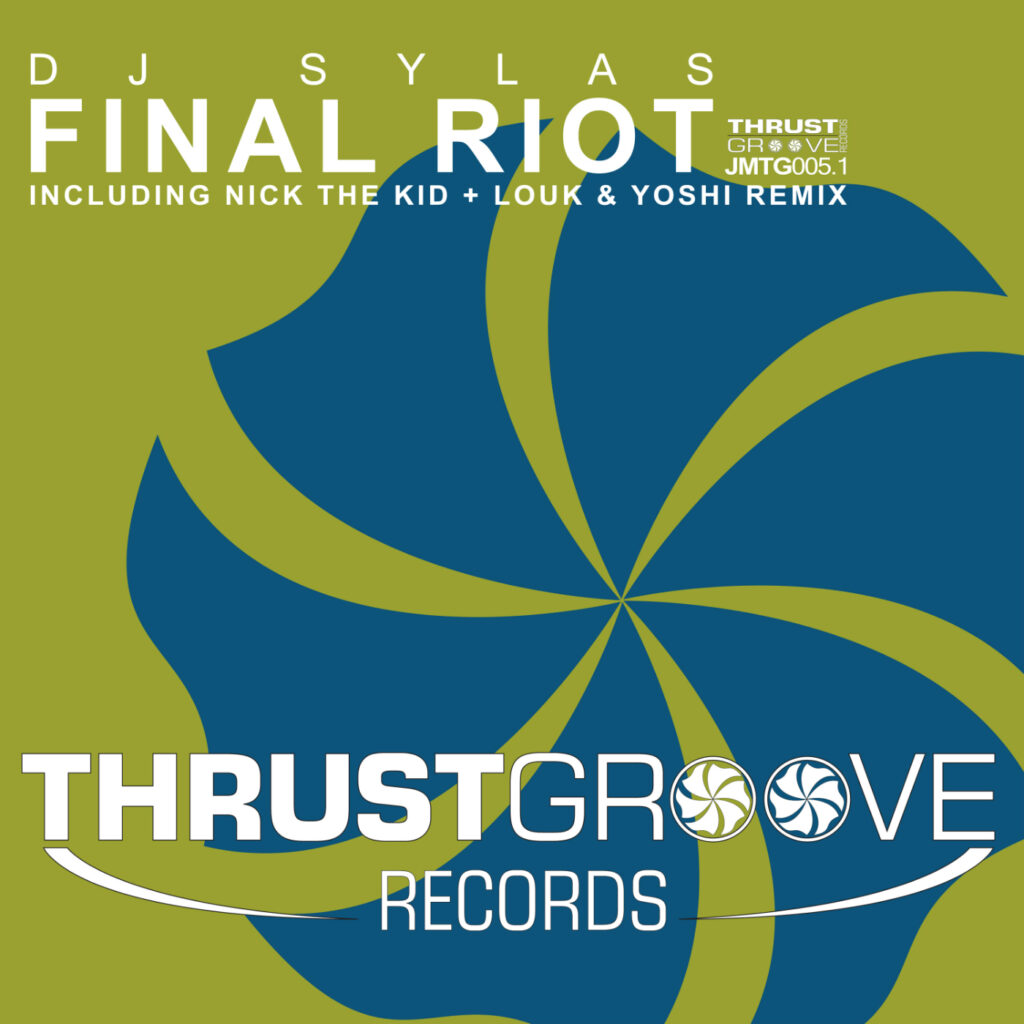 Another slamming Hardtrancer from known Swiss based MoonmanProduction Team brings you the follow-up to Final + Sylas’ Classic Wave which is still in the box of many DJs. Final Riot produced by David Prodygee, Van de Traxx, Dave Joy and DJ Sylas goes well along the line of melodic but still banging Hardtrance and comes with two outstanding remixes done by UK artists Nick the Kid + Louk and Sydney based DJ and Producer Yoshi.

Nick the Kid who runs his own project Hindsight and teams up with Louk are currently one of the UK’s hottest production teams. They are constantly building up their reputation to make it to the top of the list of well respected Hardtrance Producers and DJs not only in the UK but also internationally. In 2006 they released their debut single DREAMS on Germany’s well respected Label Club Quake and are working on new productions and remixes right this moment to be released later this year. They put their very own style into their remix and managed to give the track a whole new face, and not just do a simple rework of the original version.

Josh Morgan aka DJ Yoshi who recently released both an artist CD called Caught In The Rhythm as well as a mixed 2Disc CD called Peaktime (together with Dave Joy) is one of Sydney’s most appreciated artists. His collaborations with K Komplex and Kevin Energy lead to releases on labels such as Peroxide, X-Ite and N.E.C. and his own label EyeDeal Records is soon ready to take off to give you more Yoshi treatments.

This will leave a riot on the dancefloor!