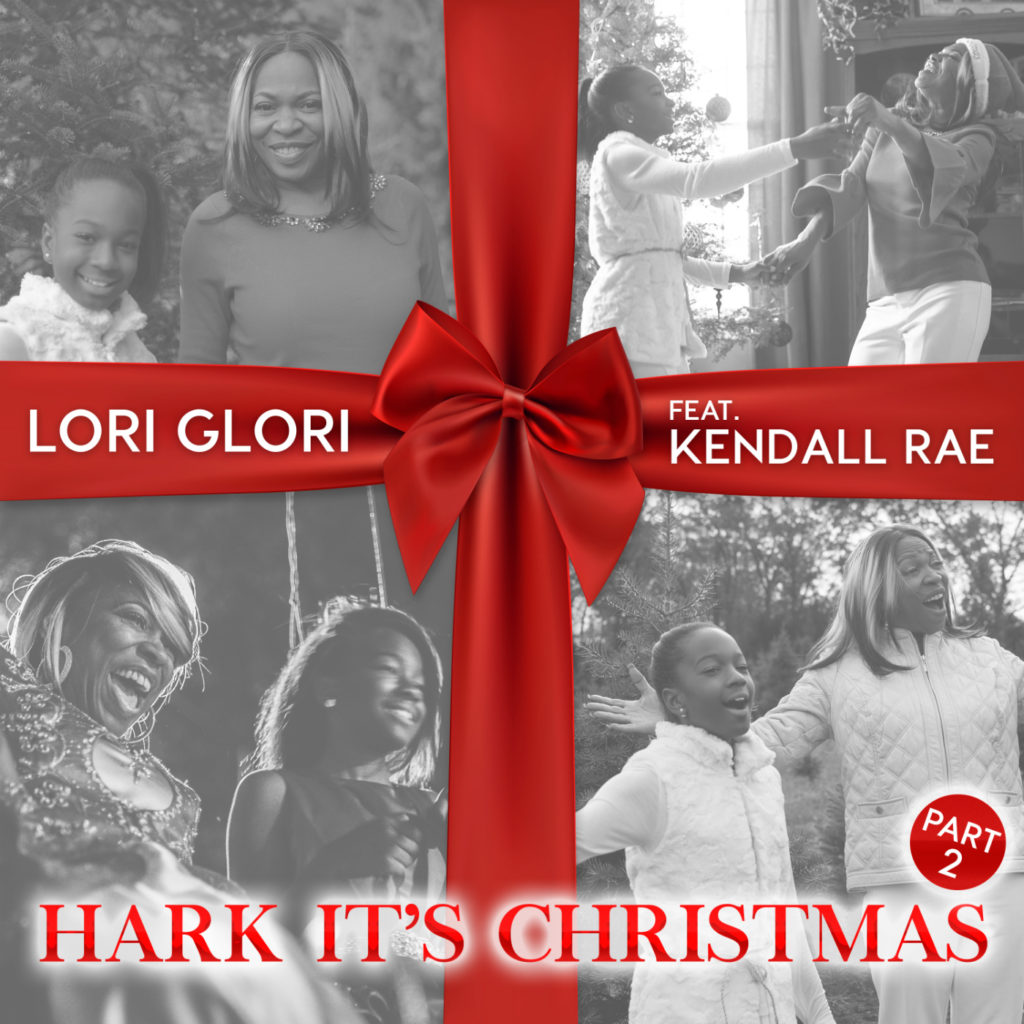 The American singer, songwriter, producer, motivational speaker and all around entertainer has been doing the backing vocals for an impressive list of popular Soul acts such as Lionel Richie, Stevie Wonder, Chaka Khan, Thelma Houston, Barry White, Midnight Star, Cameo and many others. In 1991 Lori signed a contract with producer Frank Farian and later teamed up with Dance Music Productions (DMP), with whom she played a major roll in the start of Eurodance. Lori Glori became one of the first along with Melanie Thornton (La Bouche) Snap, Captain Hollywood, Magic Affair, and Dr. Alban, to kick off the era of Eurodance, the new sound of the 90s.

Along with DMP, The Backstreet Boys and N’Sync, before their rise to fame, had the privilege and pleasure to opening up for Lori Glori at major concert halls for their European Promotional Tour. As front woman for “Intermission’ with her powerful voice and electrifying stage presence, she hit the Top100 charts peaking at #8 with “Six Days” as well as “Give Peace A Chance” and “Piece of my Heart”… all this leading up to a collaboration with Dj Bobo such as “Let the Dream Come”,” There’s a Party”, “Shadows of the Night”, “Pray”, “Respect Yourself”… and every song went triple platinum!

Andy Martin – When I Die, Just Let Me Go to Texas

Feed Me Groove – Drop The Beat Down

Yannick Trachsel – Where to Go

Me And The Rest – Bulletproof