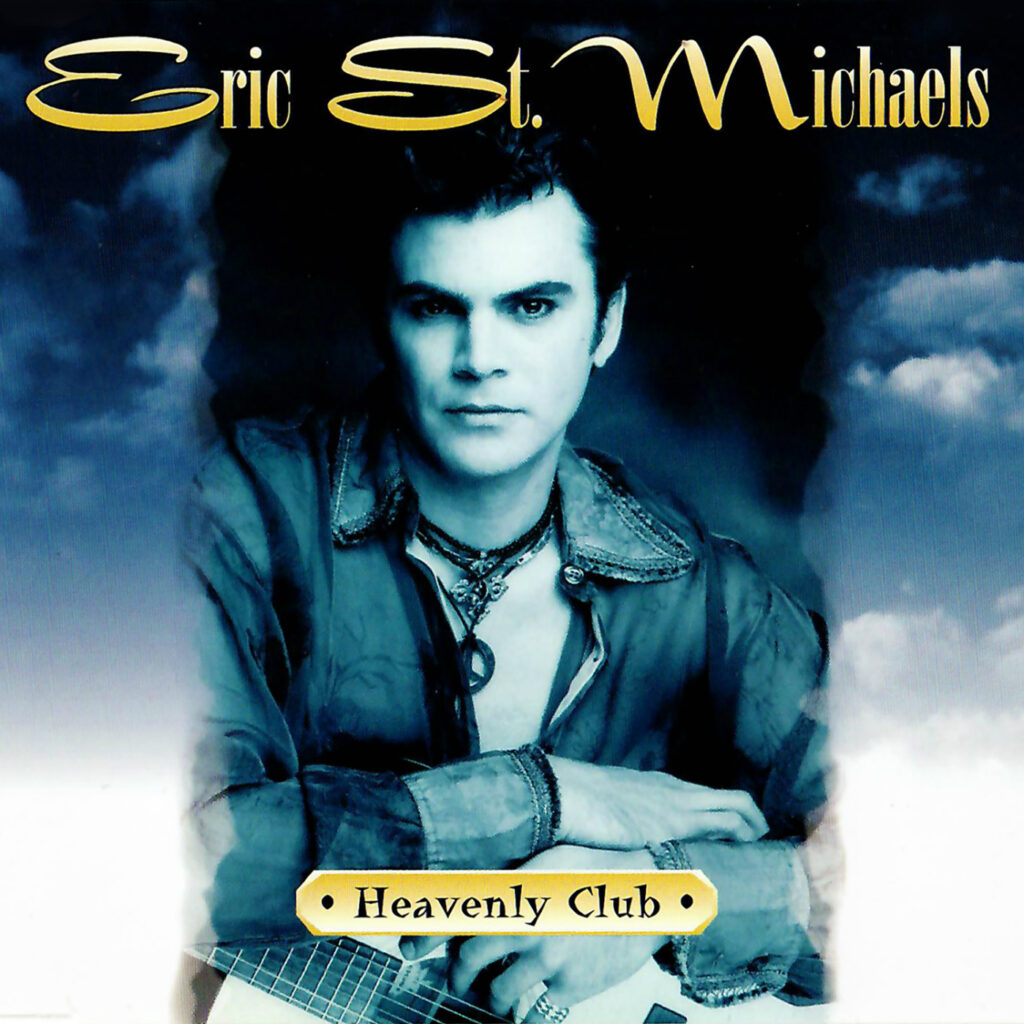 Originally released in 1999 (BMG Ariola) as a Maxi-CD-Single

“Heavenly Club” was the first song from a Swiss band ever to go to # 1 in Germany charts. The Band was called Les Sauterels and the
Singer was Tony Vescoli. I thought it would be a great flower power song to cover, but unfortunately the people did not think so and it did not do well enough to make the charts again but it did get into the hands of Ian Anderson of Jethro Tull and he did let me be his opening act for their shows in the Kongress Haus Zürich and the “Theatre de Bollia” in Lausanne. Also I was able to get on
SF1 (Swiss TV) for the 1998 Prix walo where the big winner was Gölä.”

Kurt Zeltner – Where Did You Sleep Last Night

BANITO – Want It, Got It