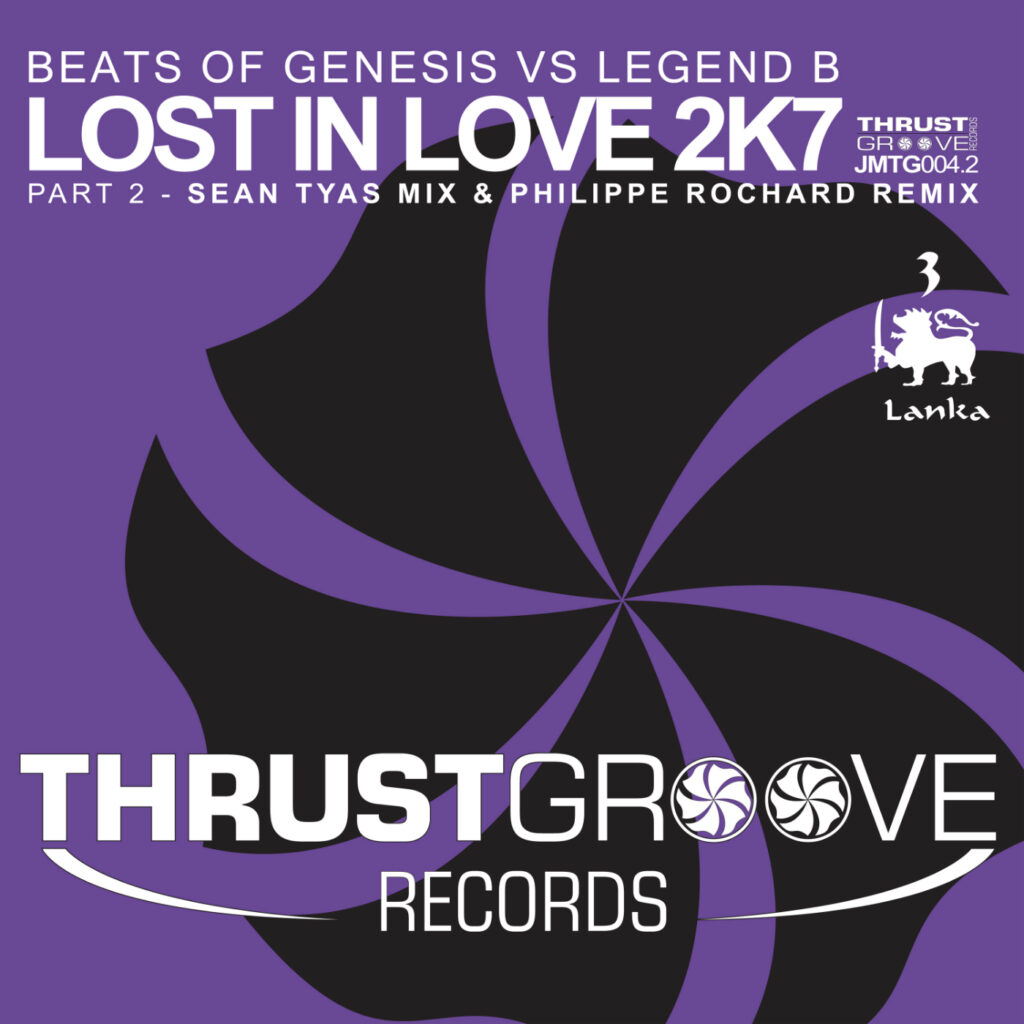 The Story started in 1994 when this absolute classic saw the light of day for the first time. LEGEND B took the raving community by storm with Lost in Love. Several years and endless remixes and cover versions later, this tune gets the upgrade it deserves, which will definitely continue the saga.

A mysterious red coloured vinyl was floating around this year which included two unnamed new mixes of Lost in Love. Paul van Dyk and Armin van Buuren were among many other big name jocks who started to pound this yet hidden gem and gave it the first support in their sets and playlists.

Today Joyride Music is proud to announce the official and approved release on its very successful sublabel Thrust Groove Records, which is managed by Swiss International Dave Joy and his team. David Prodygee & Van de Traxx had the initial idea and they deliver a “very close to the original” Hard Trancer which doesn’t loose the feel of the original but gives it another punch with up to date production quality and standards. Their version is included in Part 1 of this double feature.