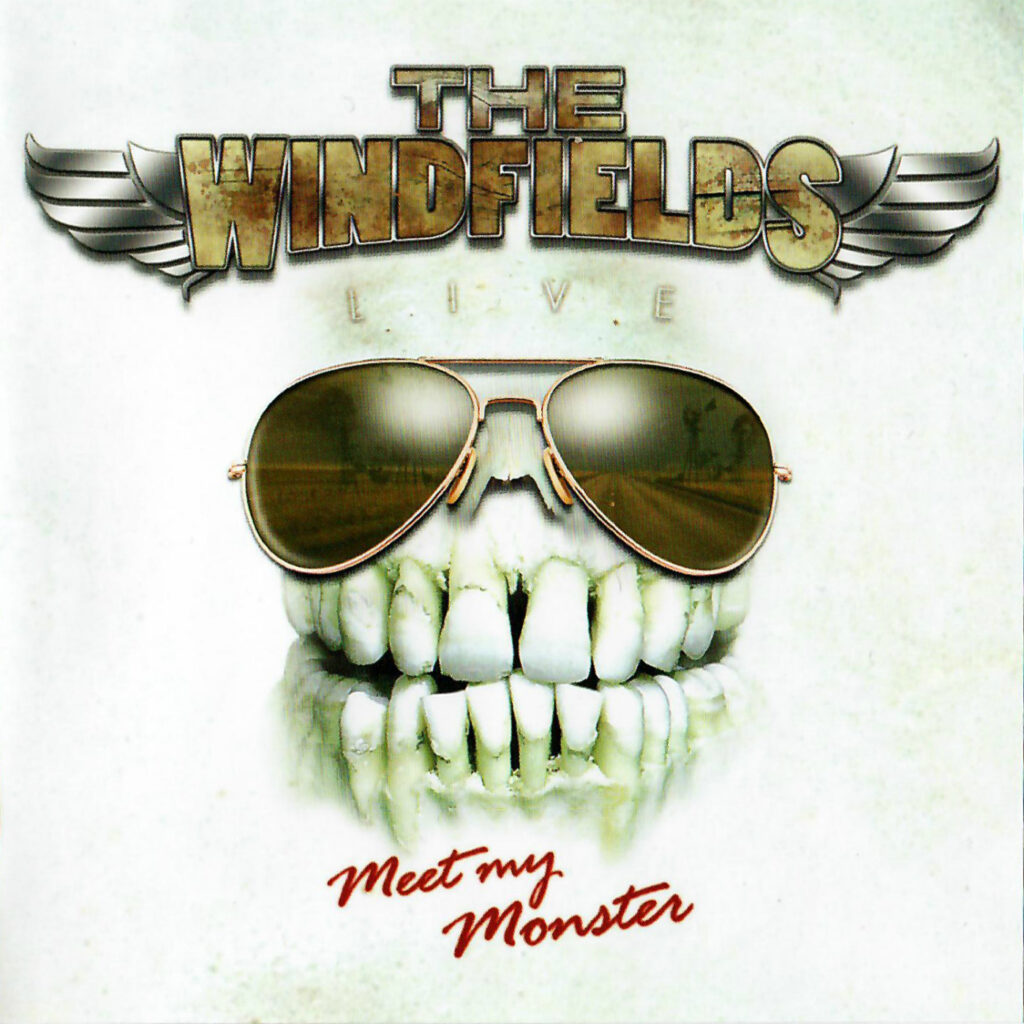 Original Windfields member & ex-China lead-singer Eric St.Michaels (Guitar & Voice) together with former „Hang Loose“ Rhythm Section: Pädu Ziswiler (Drums & Voice), Mexx Wuhrmann (Guitar & Voice), Dany Kirchhofer (Bass) have gone back to their roots to form a sound that combines both Rock & Blues with a touch of Country. The result is the „Rocking Cowboys“ effect that keeps their audience on their feet.

This power packed foursome kicks out song after song of both original material and covers with a pure feeling that can only come from musicians who have truly paid their dues and live for the music. So far, the warm-up shows have had a great response and the band seems destined for great things in the future.

Eric St.Michaels started his career at age 12 in New Jersey, USA and had his first signing with Paul Stanley from the legendary band „Kiss“. Later Eric was signed to Atlantic Records with a group known as „Big Trouble“. It was the rock group „China“ that brought Eric to Europe for the first time. After many international releases & tours Eric continued on with „The Southern Comfort Band“ for two Albums until releasing his first solo album in 1998 called „Rise“. In 2005 Eric is rocking out with „The Windfields“. A show not to be missed!

Pädu Ziswiler, born in Switzerland, went to Los Angeles, Ca. in the late 80s and started his career touring with local bands while studying drums at M.I.T. in Hollywood. Back in Switzerland he became a popular drummer for both live and studio work.
He has worked for many well known international artists such as: Krokus Singer Marc Storace, John Ellison (Temptations), Charlie Hudge (Elvis) as well as artists from the Swiss & German Hitparades. Besides being a freelancer, he had done very well with his own band called „Hang Loose“ in the late 80s which existed up until the time he and Eric formed „The Windfields“ with ex Hang Loose Members Mexx and Dany in 2004.

China – Go All the Way