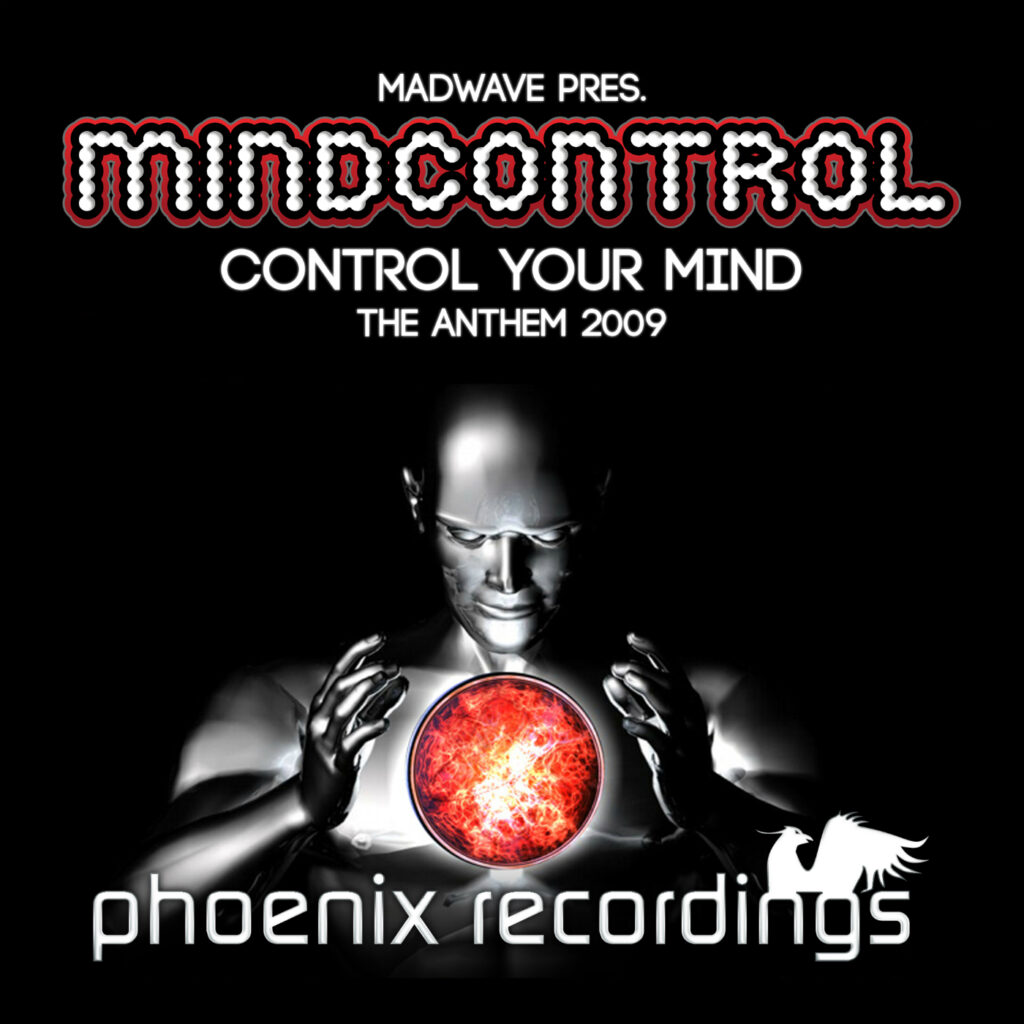 ⚠️ Original release date: 2007 ⚠️ The Year 2007 marks a fitting celebration for Swiss based artist MADWAVE. His 10th anniversary as a DJ comes with his newest mix-compilation called Synergy Vol. 1 which was mixed and released together with Dave Joy and featured as CD OF THE MONTH as reviewed in the Mixmag September 2007 edition.

The Year 2007 marked a fitting celebration for Swiss based artist Stéphane Imbach known as MADWAVE. His 10th anniversary as a DJ came with his mix-compilation called SYNERGY, mixed and released together with Dave Joy and was featured as „CD OF THE MONTH“ in the September 2007 edition of Mixmag.

Stéphane, born and residing in the French part of Switzerland, became an icon in the Swiss Trance scene playing and releasing his music for more than a decade. In 2001, he was responsible for mixing the official Street Parade Live compilation. He has also mixed numerous other compilations including two editions of the “DJ@WORK” series as well as the CDs Shiva, Trance.com and Magic Kingdom.

In 2006 his own label PHOENIX RECORDINGS was born and is since then releasing Tech and Uplifting Trance bombs from the likes of Dave202, Michael Tsukerman, Paul Miller, Lennox, Karybde & Scylla, C-Base, Setrise and collaborating with remixers such as Jesselyn, P.H.A.T.T., Jon The Baptist & DJ Chuck-E, DJ Choose, Jorn van Deynhoven, Virtual Vault, René Ablaze and many more.

CONTROL YOUR MIND as the anthem for the Swiss party MINDCONTROL marks Madwave’s solo debut on his own label. The original track was produced in co-operation with Lennox, who had a major hit with the 2009 Reborn edition of his EP also released on Phoenix Recordings. Germany’s Redux Recordings boss René Ablaze adds his fantastic Progressive Trance remix to the release.