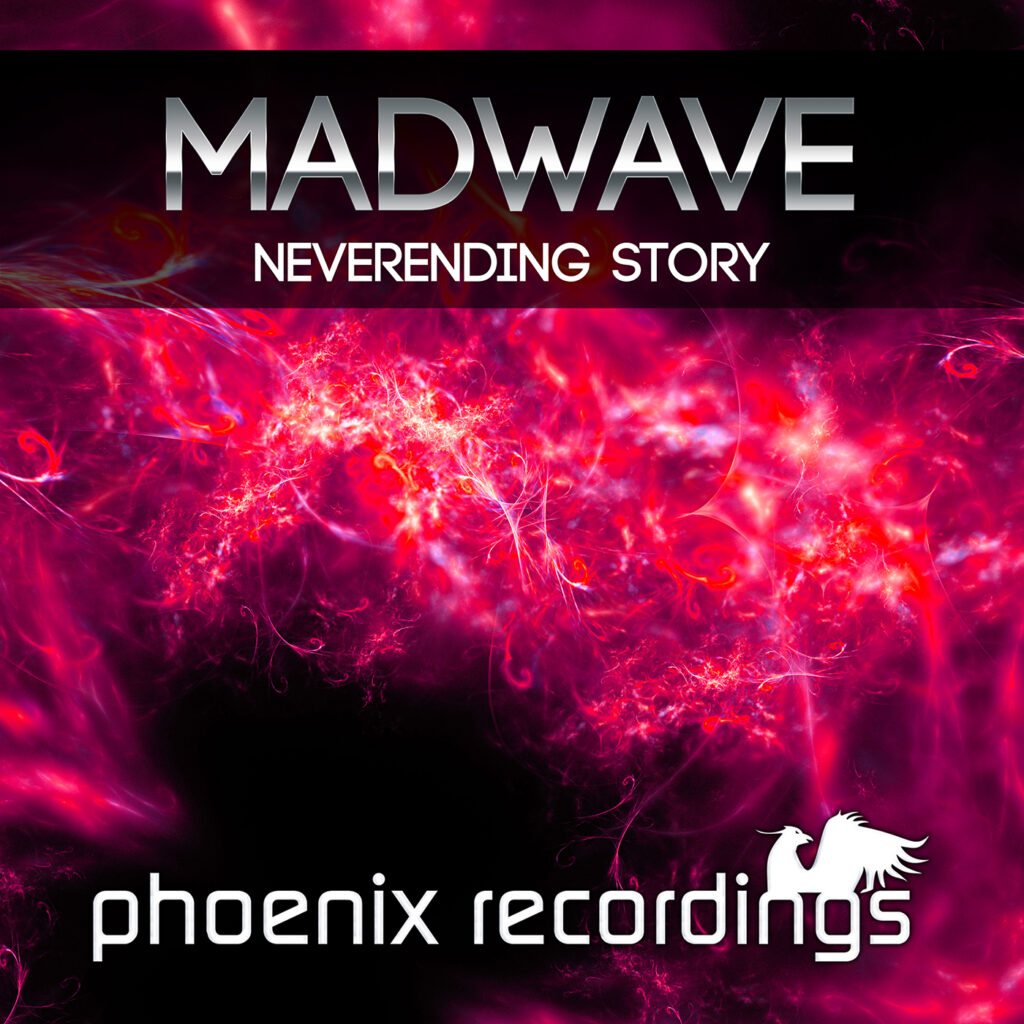 Phoenix Recordings honcho MADWAVE returns on his own imprint to bring out the goods with an epic upflifting Trancer for the cold months in hot clubs.

An ongoing story since 1996, Madwave is a constant name in the Swiss, as well as the international DJ and producer scene. Providing Trance releases, remixes and CD compilations on various labels as well as showing his love to Trance music at his much loved DJ performances around the globe with his technically perfect DJ sets that make oldskool as well as New-Trance fans stomping on the bigroom floors.

The all new track NEVERENDING STORY – as the intermezzo between his latest release „Eternal SpiritNeverendingStory and its yet to be released remix-double-package – is an epic uplifter with a dreamy melody and a hook to die for. On remix duties, Madwave presents one of the world’s finest with two versions provided by Poland’s up-and-coming Trance Maestro „7 Baltic“.

May this story never end

Fischer & Miethig and Rezwan Khan – From Munich to New York