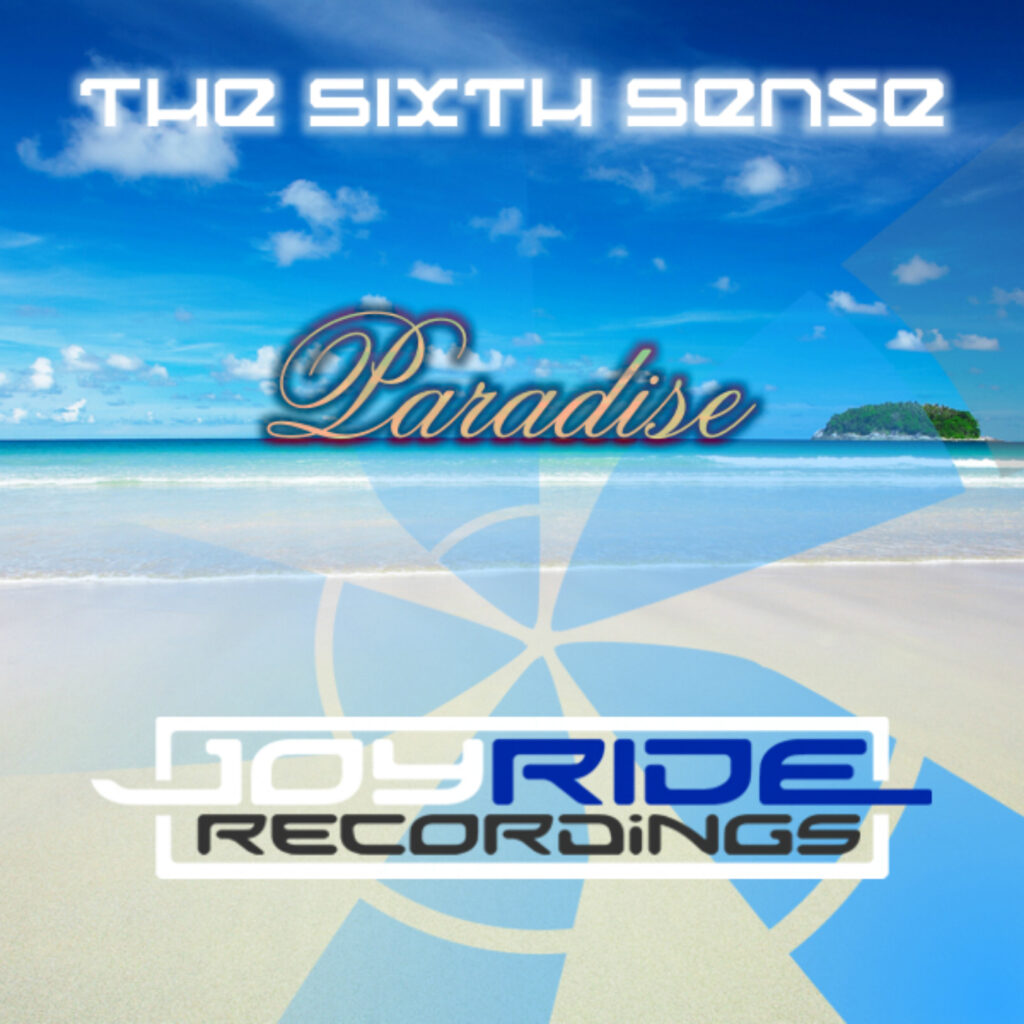 REAL Hard Trance is back!!!

Peter Joosten and Erick van Rijswick aka THE SIXTH SENSE are a production duo from Venlo, Holland. They present their stunning Hard Trance tune PARADISE which was signed onto Swiss label Joyride Recordings to show the world, that this style is not yet ready to be buried alive!

Erick aka Da Hardstylist started scratchin HipHop and breakbeat music in 1988 and was the dutch mixing champion playing Gabba in 1996. He later changed to Hard Trance and started his own booking agency. Peter is a trained classical pianist and found his way into electronic music at the beginning of this century when he met Erick in 2006 who was selling records at a local record shop. The duo is also responsible for the management of the very successfull Nero Records imprint. Peter further cooperates with London based Hard Dance DJ Dean Zone producing German Trance to be released soon.

The package includes a remix from NEAL THOMAS, who’s one of the most successful Trance producers from the UK as we speak. Neal’s debut was a 3-track EP including the sensational track „The Virus“ (released in 2009 on Traffic Tunes) which was caned by most hard edged DJs, and so did the follow up „Pyrotechno“ (released on the Organ Donors‘ label „Audio Surgery Records“ incl. A*S*Y*S and Wragg & Log:One remixes) Further remixes for artists such as Mac & Taylor, Tidy Allstars and Organ Donors followed. This superstar is definitely on the fast lane this year chucking out more tunes and remixes.

Hard Trance freaks will be in PARADISE