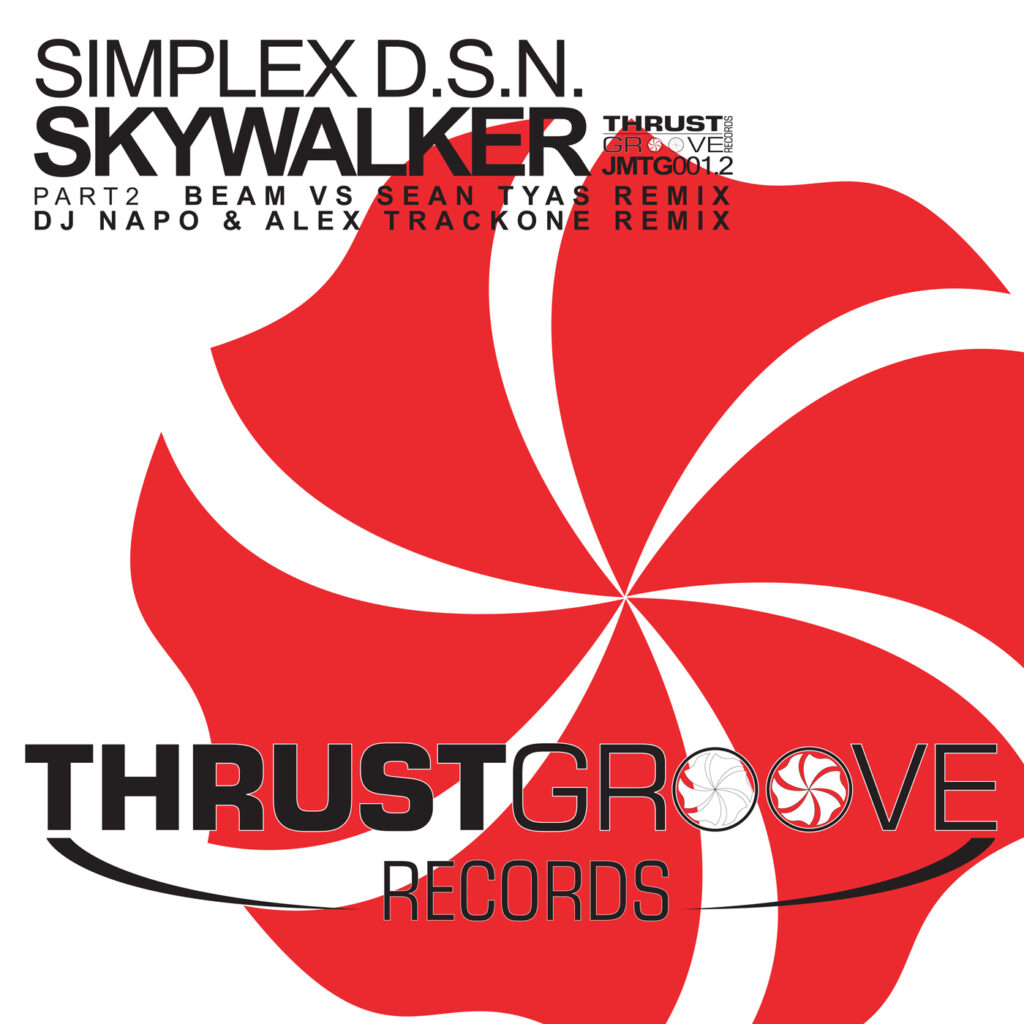 Originally released in 2004 on Sectioned Recordings (Alphamagic), this track is the debut release of both the newly found record company „Joyride Music“ as well as the sublabel „Thrust Groove Records“ created and managed by internationally acclaimed artist Dave Joy based in Switzerland.

Simplex D.S.N. started as a project between Switzerland’s Dave Joy and Germany’s Climax 69, both artists from the very successful and renowned label Drizzly. With their releases on Planet Traxx, Illuminate and Axwax Records they built up their reputation to be one of the finest up and coming producers and DJs in today’s Trance community.