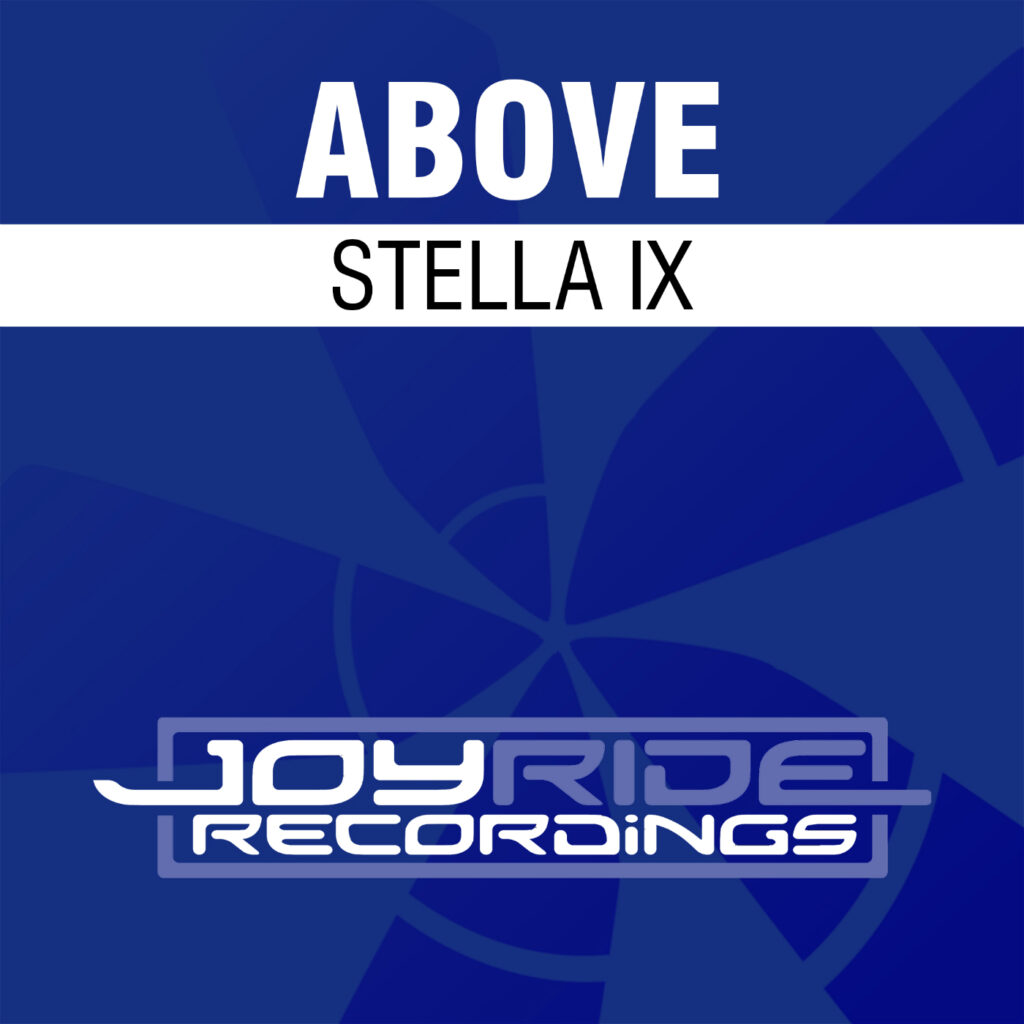 Classic Hard Trance finds its way back into ravers minds and onto stomping dancefloors. UK/Australian combo ABOVE aka Pauly „DiabloTraxx“ Gingell and Jamie Cooper introduce themselves to the community with their debut release STELLA; a remake of a track originally released on Red Alert in 1999 by Pacific Link, which is considered to be one of a classic kind from last decades Trance history.

Revamped for the 21st century, Stella also comes along with a very special treat: we were able to get one of the original producers of the 99 version to do the remix for this pumping remake. LUCA ANTOLINI, as loved all around the world for his ongoing effort for the Hard Trance scene, delivers an absolutely blasting remix as if Hard Trance was never gone. A must have for all Hard Trance lovers to prove: WE’RE STILL OUT THERE!!