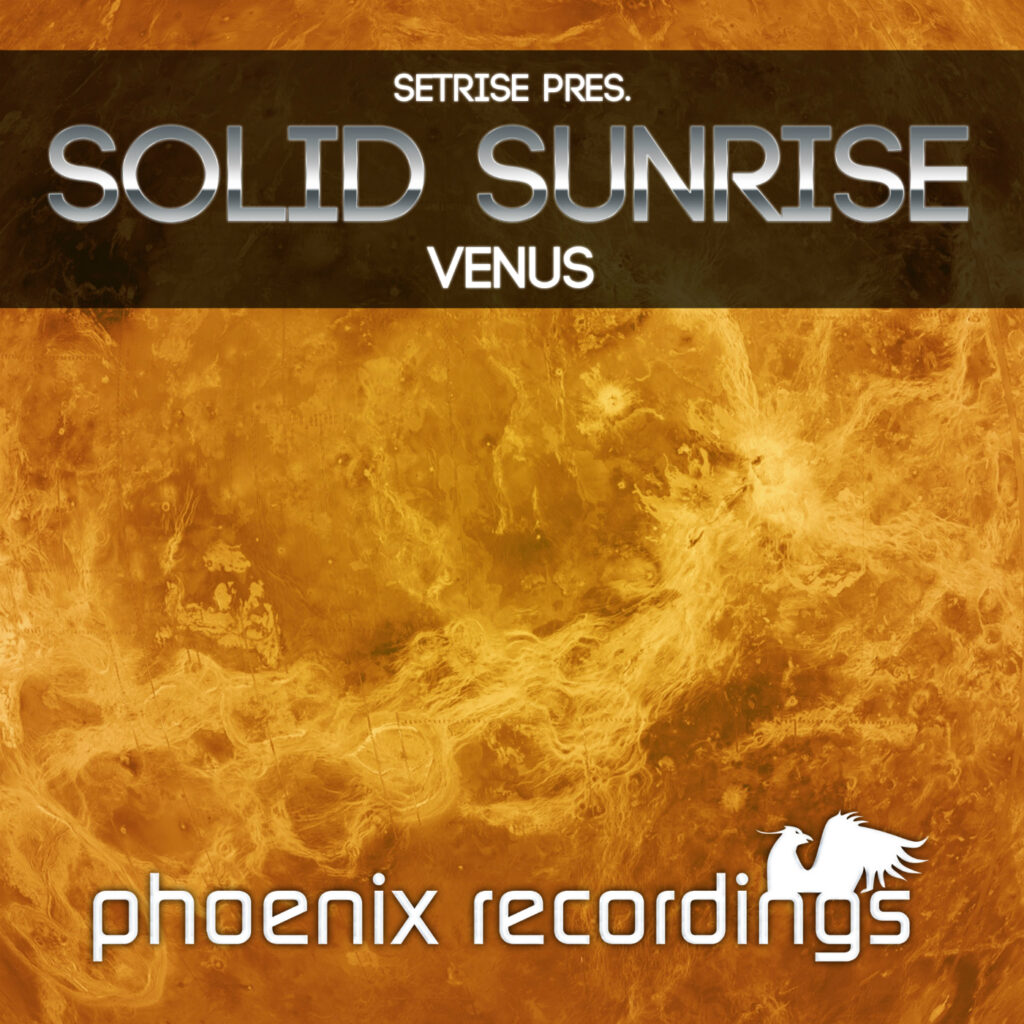 „Sunset To Sunrise Recordings“ boss Melle started producing at the young age of 16. In 2008 he created his own label and was signed onto Tiëstos label Black Hole Recordings in 2009 with the track „Setrise vs. Braend – Tropical Shores“. Further remixes on the Black Hole sublabel „In Trance We Trust“ as well as other international labels followed.

The already stunning original version is accompanied by a beautiful remix from German producer and DJ Rene Ablaze who not only runs his own label „Redux Recordings“ but is also successfull with his own releases Floating (on Liquid Recordings) as well as being a highly respected name for remixes.

Swiss Trance label „Phoenix Recordings“ is very proud to present this gem as its 10th release to celebrate it appropriately.