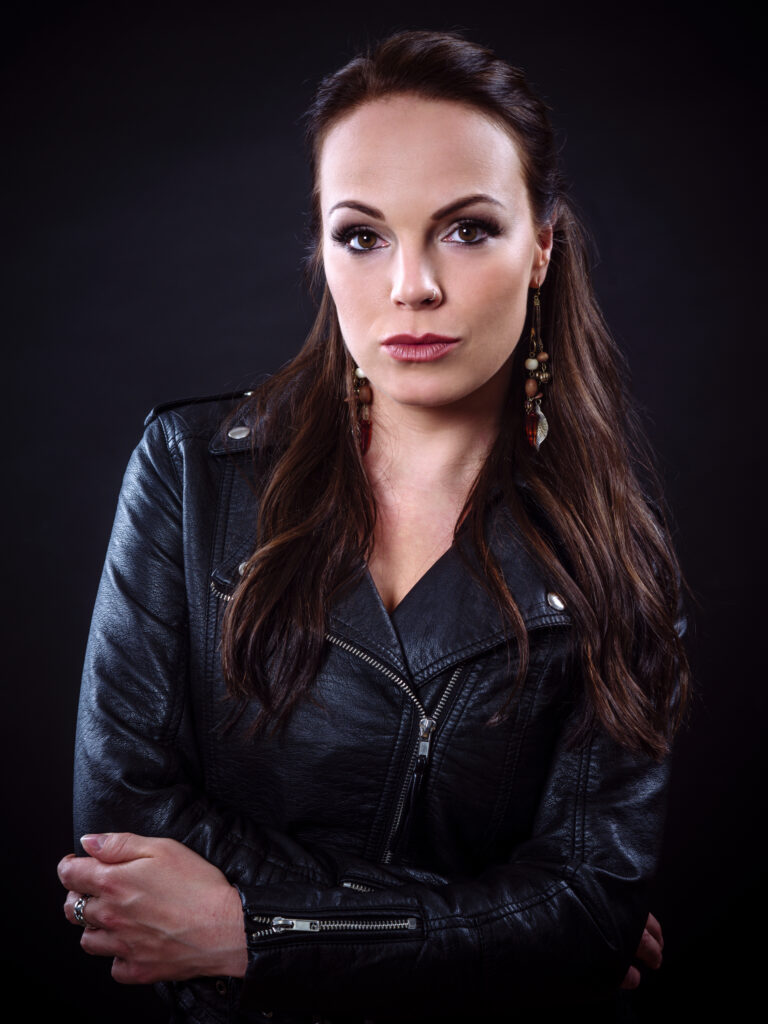 Born in the mid 80s and raised in Switzerland, Singer/Songwriter CAROLINE BREITLER is an aspiring pearl in the world of Rock Music. Her manifold talent combining harder riffs and catchy melodies with a touch of Country and Pop is reflected in her beautiful songs. She tickles the souls and ears of fans of roaring Guitar sounds and distinctive female voices.

First performing on stage at the young age of 12, Caroline later on learned to play Violin and Saxophone but eventually switched to Guitar so she could sing along while playing an instrument. Since 2001 she studied Classical as well as Pop, Rock and Jazz singing. At 17 years of age she was a contestant at the 2003/2004 edition of the casting show MusicStar Switzerland but didn’t make it to the final 10. Shortly after that experience she began to study at the PH Lucerne* in the subjects German, English, Sports and Music but with a high focus on the Music part. After seven years she graduated with the title “Master of Arts in Education” and is now working as a school teacher in those subjects.

After her graduation, Caroline was part of various bands and projects and gained further experience as a performing artist. Two of her biggest musical highlights were a duet with Anastacia performing at the Swiss Life Arena in Geneva as well as joining Marc Storace (Krokus) and Toni Vescoli (Les Sauterelles) as a judge for the “Rock Voice” contest where she sang a duet with Marc at the end of the show.

In 2020 she self-released her debut Album “Courage” which was produced and recorded by Alessandro del Vecchio at Yvorytears Music Works, Italy. Caroline sings of her deepest emotions coming straight from her heart and soul. One of the eleven songs is “Dear Navajo” which is now licensed for a Single release on Eric St. Michaels’ (China/King Zebra) label Strawberry Records/RockAvenger Music. The associated Music Video was filmed in Sedona, Arizona (USA) starring a real-live native American Indian and the breathtaking views of the Verde Valley.

United To Be Famous