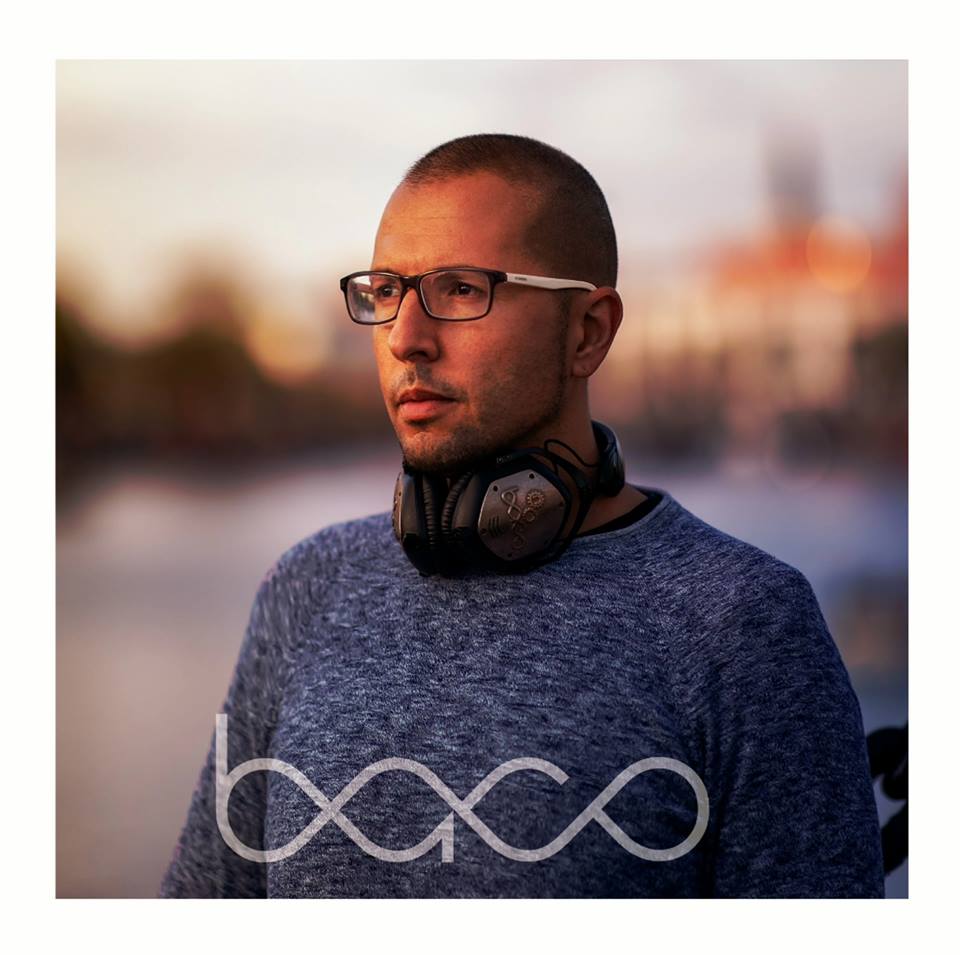 Swiss born DJ/producer CORRADO BAGGIERI is one of the most promising upcoming talents (2018) in and from Switzerland. With his domestic and international appearances he managed to make himself known for his powerful and emotional DJ sets; he easily manages to infect the crowd with his passion for the new Trance sound. His podcast “TRANCE SESSIONS” has already a huge amount of followers worldwide.

His debut track Tramonto, released in November 2018 marked the 100th release on Phoenix Recordings and is still hot on Beatport and supported by the cream of todays Star DJs. 2019 will mark his rise to fame with more productions and remixes to be released. 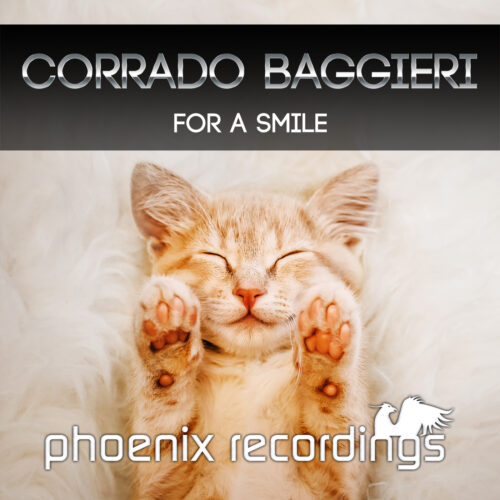 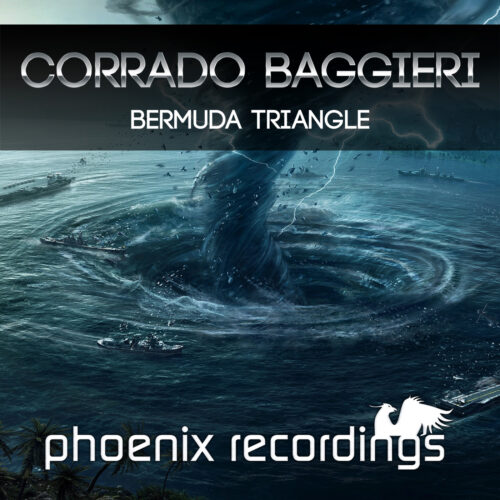 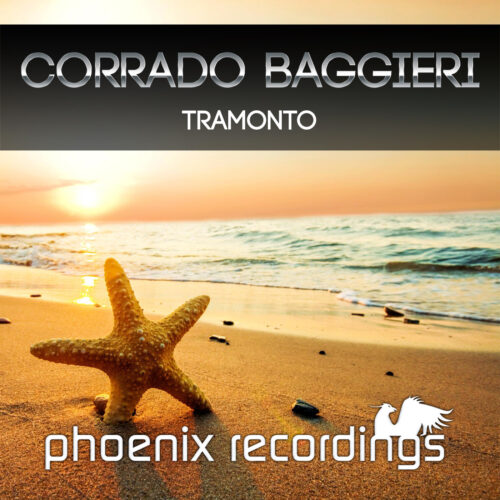