Me And The Rest

Me And The Rest 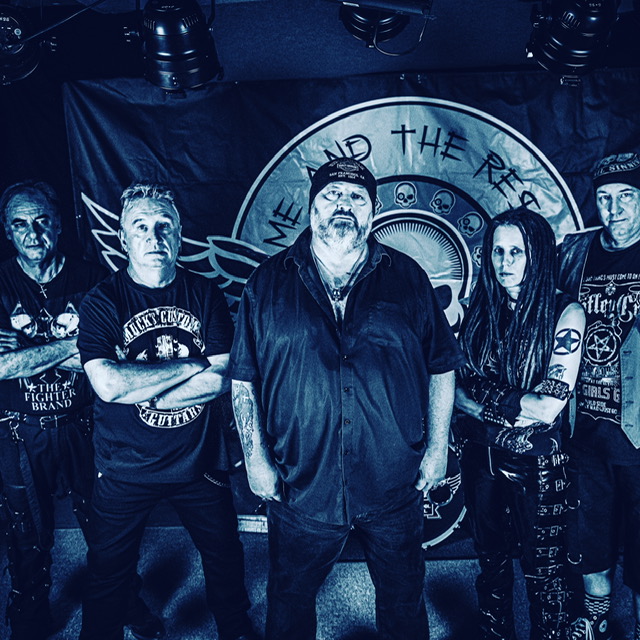 ME AND THE REST – the Hard Rock band from Zurich (Oberland region) on the road playing the Rock’n’Roll circus since 1991. With more than 6000 sold copies of their CDs and over 400 (and counting) performed concerts on that trail, they never once lost sight of their “long live Rock’n’Roll” vision.

Real, authentic and true-to-the-core they celebrate their music which their “imprinted by signature” riffs; wonderful hooklines and killer vocals. As supporting act of SOTO (Scandinavien Tour), Molly Hatchet, DORO, Krokus, Jane, Don Dokken, Rhino Bucket and many other well-known established groups, they grew to learn at the feet of the masters, polishing their live act to soon become the talk of their peers and many fans.

On stage, be it large or larger venues, they grew to reach their audiences’ inner hearts, drawing them into the magic of, as how they see it, the Rock’n’Roll dream. Whether it was the stage of Hard Rock Café in Oslo, the Z7 in Pratteln, the Alpenrock House in Zürich, the Albani-Club in Winterthur, the Open-Air Appenzell or Europe’s biggest Biker meeting in Sumiswald (Bern), ME AND THE REST really rocked them till they dropped. With consistently positive concert critiques, strong newspaper and genre magazine reviews about their CD releases, they placed themselves as a musical pearl in the demanding world of Hard Rock.

The band name self-referred stands for “All for one and one for all”; Three men and one woman – all focused on “one goal, one family, one band”. Each band member is simultaneously me and the rest. It is clear for all in this ‘family’, that there is no place or room for egocentricity. They stand both close and true to the wellspring of Rock music. Rock’n’Roll leaps almost in a visceral sense from the gut of each member. It sings the joy of their love for this art form and this message clearly reaches and envelops all those who hear their music. As a live act it feeds the audience as well as the band itself and reflects it in both their music and words. Driving, anthemic riffs, bodies drenched in sweat, they live their lives for that hunger, that fire. Just what Rock’n’Roll-ers truly are. 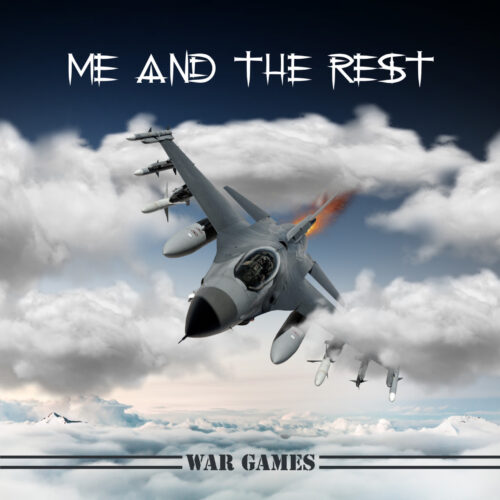 Me And The Rest – War Games 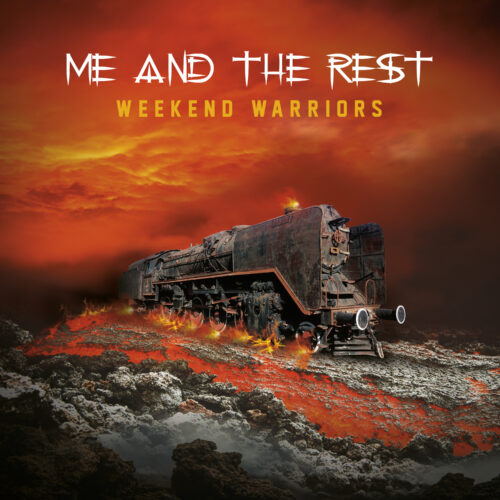 Me And The Rest – Weekend Warriors 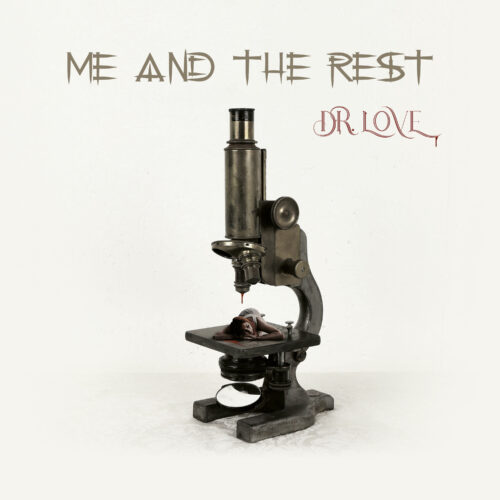 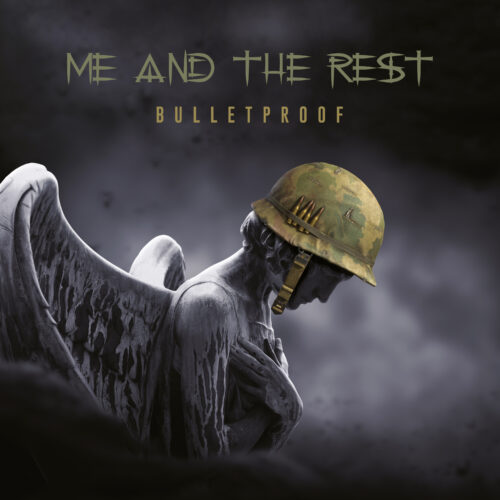 Me And The Rest – Bulletproof 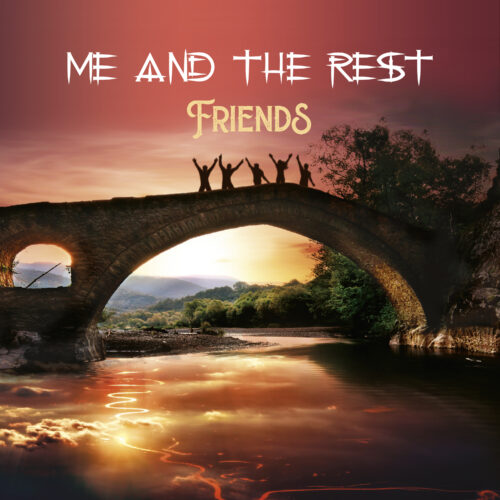 Me And The Rest – Friends 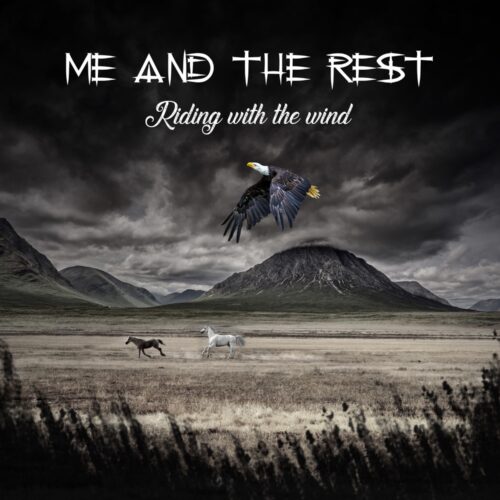 Me And The Rest – Riding with the Wind